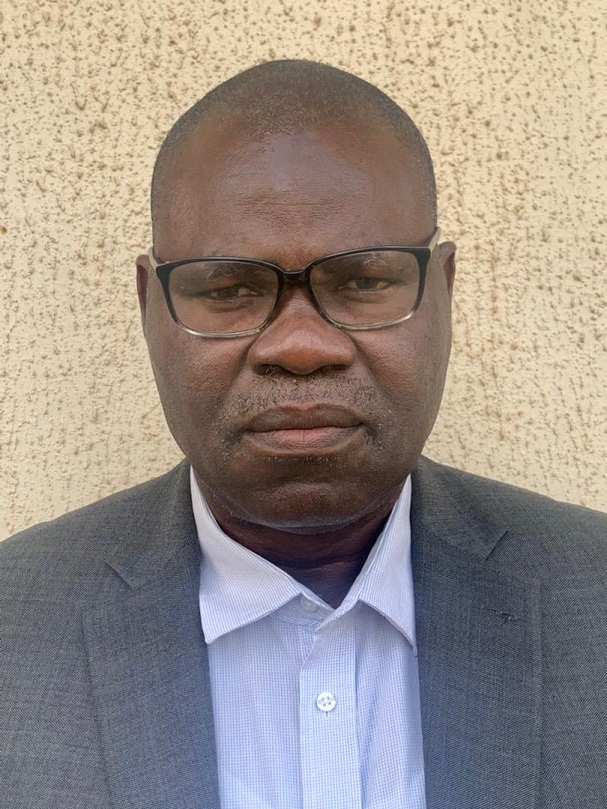 As cankerworm of thuggery eats deeper…