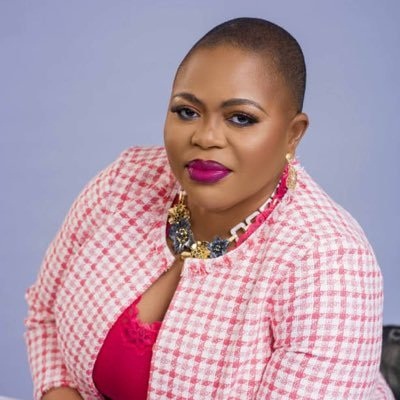 Towards an effective service delivery, Ondo State Government has charged all categories of civil and public servants in the state to always exhibit the true character of Yoruba ‘omoluabi’ mantra and eschew every uncivil behaviour, in the discharge of their duties.

The state Commissioner for Information and Orientation, Chief (Mrs) Bamidele Ademola-Olateju, made this known while addressing the staff of the ministry, during the  annual end of the year prayer session of the ministry, held at the office complex in Akure.

Represented by the Administrative Secretary of the Ministry, Mrs Toyin Onisile, the Commissioner enjoined civil servants to always be their brother’s keeper just as she stressed that the true character of ‘omoluabi’ is embedded in being committed to work, polite,  diligent and dedicated to duty.

She maintained that in doing so, God who is omniscient and omnipotent will always  reward them adequately, even at hard times.

The guest minister Revd Caleb Anota in a message tagged “a christian civil servants’,  admonished the staff to emulate good men in the Bible and be optimistic about the future.

He admonished them to be ambitious, visionary and prayerful like the individuals,, adding that beyond human recognition, God still adequately rewards those who serve honestly.

The staff of the ministry used the occasion to pray for the country, the state and the ministry, with each of the prayer points was led by the Director of New and Electronic Media, Mr Williams Olufunmi, the Director of Account,  Mr Segun Orisabinuene and the Director in the Department of Orientation and Mobilisation, Mr Tony Adetoye respectively.

The prayer session is in line with the ministry’s tradition of ending every year with prayer, just as they will also pray alongside other civil servants and the state Governor on the first working day of a new year.