Home News Entertainment ‘Everything about me is joke’ 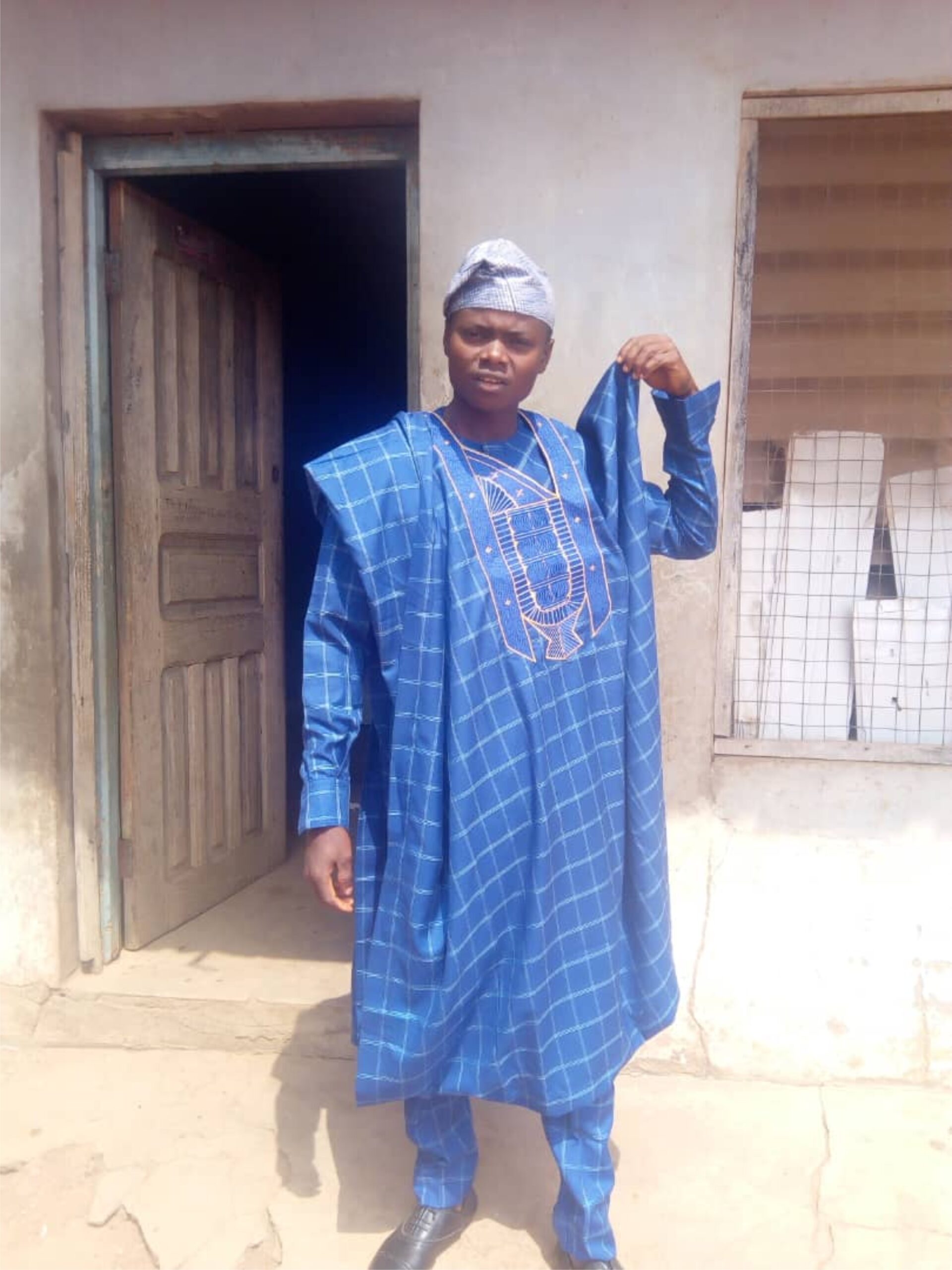 An Akure based comedian and Master of ceremony, Samson Olubodun Akintufede, popularly known as Oko Arugbo, has said that he has no role model in the comedy industry and only draw inspiration from within.
Oko Arugbo, an entertainer has performed as MC and comedian, at numerous occasions .
During an interview with Friday Extravaganza, he said that people always laugh even when he doesn’t have intention to make people laugh.
Oko Arugbo, a native of Ile-Oluji in Oke-Igbo local government area of Ondo, stated that he found himself in the comedy industry due to the love he has for it.
The comedian, who has been cracking jokes professionally for over eight years, noted that God has helped him to achieve a lot.
“Making people happy is what I know how to do best, My problems evaporate whenever I’m in the midst of crowd especially kids. The pleasure of others is always my priority and I am unstoppable.”
“People always laugh over whatsoever comes out of my mouth even when I don’t have intention to make jest. My words, my expressions, gesticulations, body language and everything about me are jokes”
Oko Arugbo said he does not actually have any role model because his talent is a natural gift. It is a natural gift bestowed on me by God and not a learned skill, doing things in my own way is my natural yet I cannot do without mentioning someone like Akinduko Marcus.
Oko Arugbo said “My aim is to be the life wire that will be transmitting current to the younger generation, to make name for myself in entertainment industry with my undisputed talent and to cheer people up with my jokes any time, any moment which can probably reduce the rate of depression, loneliness and suicide.
“I can see myself accomplishing a feat nobody has ever achieved before in the global entertainment industry,” he submitted.
He said his biggest obstacle so far is capital because he has only been performing at the local level and he really want to raise the standard but everything involves money and he is not financially buoyant.