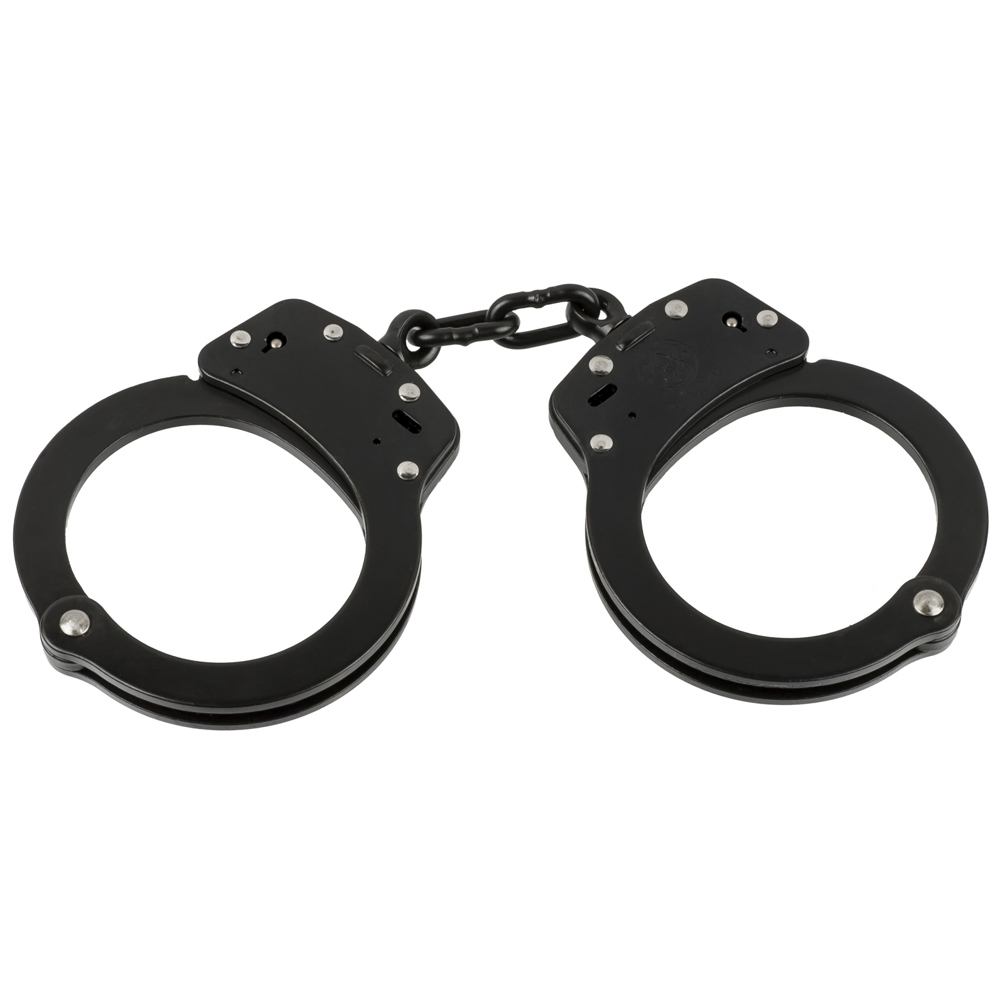 A 29-year-old ex-convict, Gbenga Desmond, has been sentenced to six years  in prison by an Akure Chief Magistrate’s for burglary.

The convict was brought before the Magistrate, Mrs Victoria Bob-manuel, on two count-charge of felony and burglary.

According to the prosecution, the convict committed the offence on August 10, 2019, at about 10:45am at Modulore Street Ijapo Estate Akure.

The convict was said to have stolen the following items; Power bank, one box containing wrist watch, one ring, two small batteries, one nail file and hand fan, total valued at N60, 050 property of one Victoria Akinyemi.

The convict pleaded guilty to the charge when it was read to him.

The offence committed was said to be contrary to section 383 and punishable under section 412 and 390(9) of the Criminal Code Cap 37, Volume 1 Laws of Ondo State.

He added that the convict was once in prison for five years for stealing his father’s property and over family dispute.

Abdullateef, tendered the stolen items that were recovered and the statement to the court as an exhibit.

He had no legal representation.

The magistrate, Mrs. Victoria Bob-Manuel, held that the convict had earlier been reminded in prison over family issues coupled with being a drug and alcoholic addict

“He is hold up to drinking, smoking cigarettes and India helm and has chosen to be irresponsible even now that he had a girl who is pregnant for him.

“The convict deserves to be thought a lesson and this will serve as warning to his gang members.”