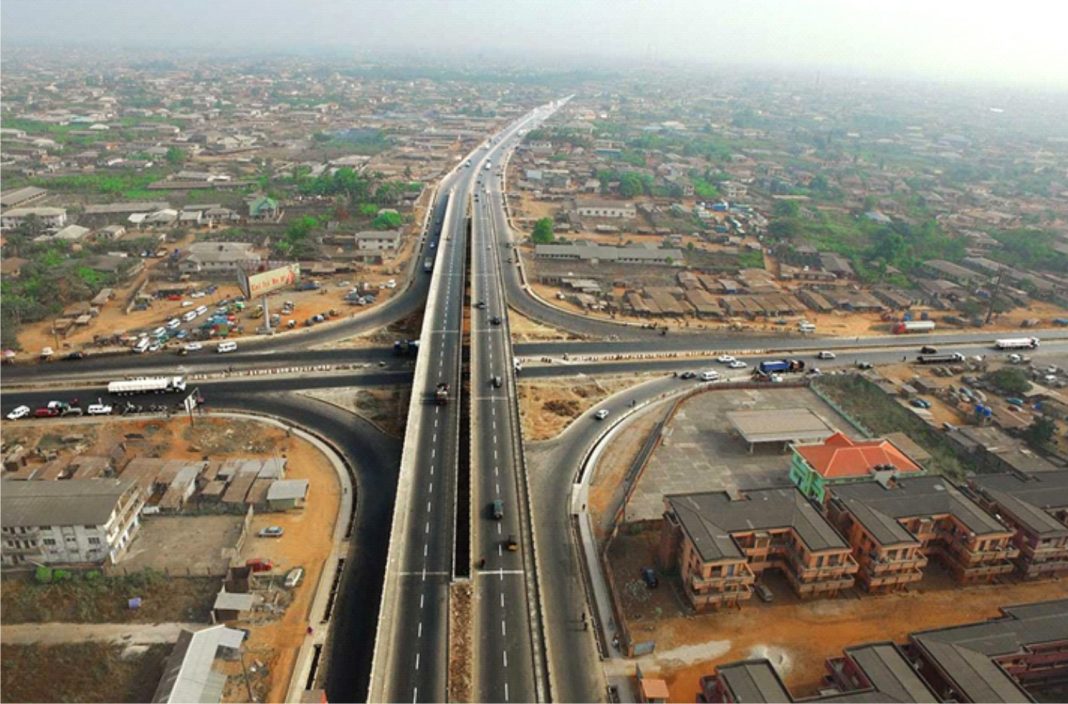 An economic  expert has said that borrowings by countries to finance budget deficits and critical infrastructure is not necessarily bad.

The expert and a lecturer at Ekiti State University, Dr. Timothy Awe said this in an interview with The Hope yesterday.

He said government borrowings were done by all countries across the world, mostly to finance critical infrastructure.

According to him, the multiplier effects of quality infrastructure on a country’s economy cannot be quantified.

Awe said successive Nigerian governments have had to recourse to borrowing to fund budget deficits, adding that annual budgets would be affected if funds were not raised to support them.

“The issue of debt has become topical in Nigeria that sometimes it almost looks as if borrowing is an offence or a crime.

“The first thing we must understand is that countries across the world borrow, be it poor countries, advanced countries , developed countries, emerging markets. They all borrow.

He, however, said that the advent of COVID-19 had also made borrowing imperative for some countries.

“What has happened with COVID-19 is that countries needed to spend more, not only on health needs but on social needs as well, because the government need to take care of people who are losing their jobs.

“Governoment need to create incentives for the private sector to continue operating in order to avoid a big recession because most countries experienced recession.

“Nigeria did as well and came out of it after two quarters. Government spending is one of the tools you can use properly to exit recession.

“We also borrow to finance maturing loan obligations like the Federal Government of Nigeria (FGN) bonds and Nigeria Treasury Bills.”

Awe explained that there are statutory laws that regulate borrowings by governments at the various levels, and also prevent abuse of the process.

“The Fiscal Responsibility Act states that borrowing should be for capital purposes and for human capital development. The Debt Management Office (DMO) Act is also clear, especially on external borrowings.

“No arm of government can borrow on its own. It has to comform with those provisions and pass through the Federal Executive Council and the National Assembly.”

The DMO had recently said that the country’s total debt stock as at December, 2021 was N39.55 trillion.

It also said that the debt stock was likely to hit N45 trillion in 2022, as the government planned to borrow additional N6.39 trillion to finance the 2022 budget deficit.

He had explained that the overall deficit in the 2022 budget was N6.30 trillion, representing 3.46 per cent of the country’s Gross Domestic Product (GDP).

He said that the budget deficit was to be financed mainly by borrowings from both domestic and foreign sources, as well as privatisation proceeds.