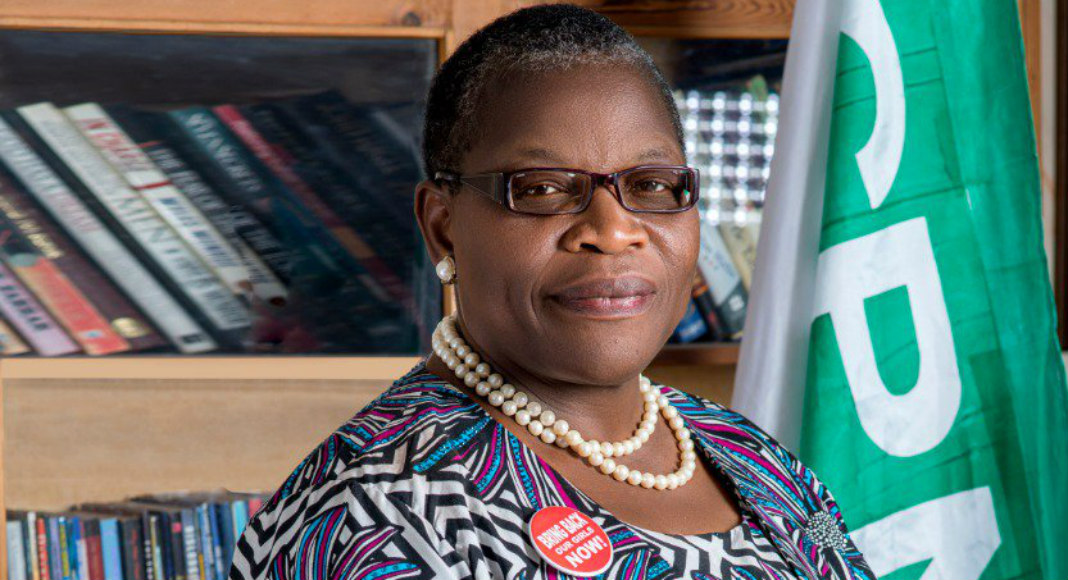 By Jubril Bada
|
The withdrawal of the Presidential Candidate of the Allied Congress Party of Nigeria (ACPN), Dr. Oby Ezekwesili from the presidential race has been described as an indication of non- commitment of women to politics in Nigeria.

This was the verdict of the Ondo State Chairman of the Progressive People’s Alliance (PPA), Chief Alamurin Ogunbodede in an interview with The Hope in Akure.

Ogunbodede, who said that the action of Ezekwesili  was best known to her, noted that she must have cogent reason for such step.

He, therefore, described complaints of women in politics that men are denying them opportunities to aspire for greater positions as untrue.

The chairman put the blame on women for not supporting themselves politically.

He cited the experience of Dr. Sarah Jubril, a former presidential candidate,who got only a vote during the 2015 presidential election.

According to him, “Women only crying foul and not helping themselves. They always allege male politicians of cheating them politically whereas is not true.It is women that cheat themselves”