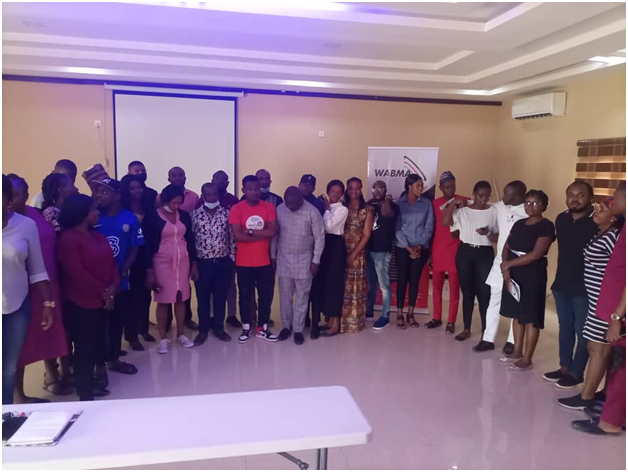 Journalists have been charged to make extra efforts to verify information before publication in order not to be complicit in the spread of fake news.

While training newsmen on Fact Checking and Misinformation in Akure, the trainer, Project Fact Check Nigeria, Mr Cornelius Ndubuisi stressed that the internet and social media platforms had aided the spread of fake news. 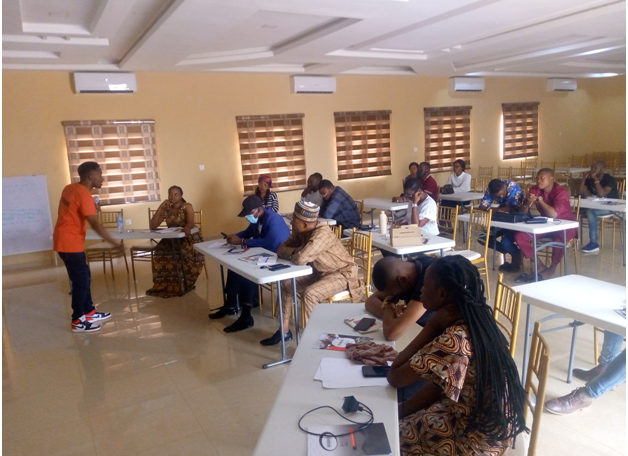 This, he added, requires journalists to go extra mile in fact checking pieces of information they come across, especially those found on the internet.

While saying that the Journalists were being trained on the use of several tools used to fact check information, Ndubuisi said “the essence of this programme is to bring together media practitioner, people who are already in the field and face this issues on a daily basis to  sensitize, to educate and then to train them on the ramifications and implementations of fake news problem and how to really fact check.

“If we are able to get it right from that angle, we are not entire solving the problem but you can be sure that there will be significant improvement in the way we deal with the problem of fake news”.

Also speaking, the General Manager, Crest FM, Mr Adeolu Gboyega averred that fake news had become detrimental to journalism practice globally and it was important to checkmate the menace.

“We expect more professionalism, we expect them to understand how to do their jobs better and how it has always been.

“Now they have more knowledge, they have better understanding of how to go about it,” he said.

“The social media has brought a lot of problems into journalism. Everybody now, due to access to social media, is now a ‘journalist’.

“But with this kind of fact checking training, it will assist the credible and trained journalists to know the information that we dish out to the people”, she said.

The Head of News Desk, Breez FM, Gbenga Olubumoye said fact-checking training was relevant to journalism practice so as not to misinform the people. 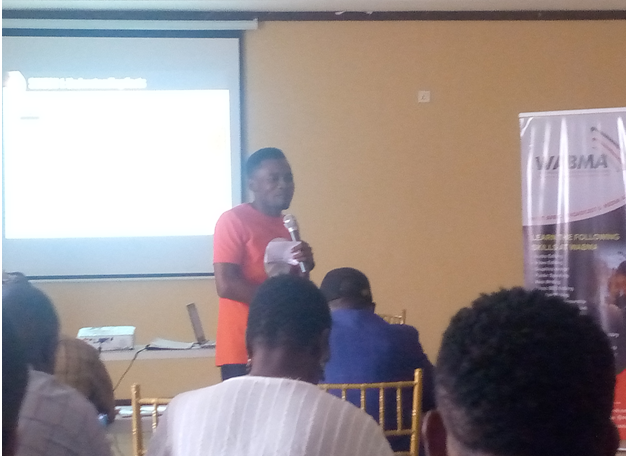