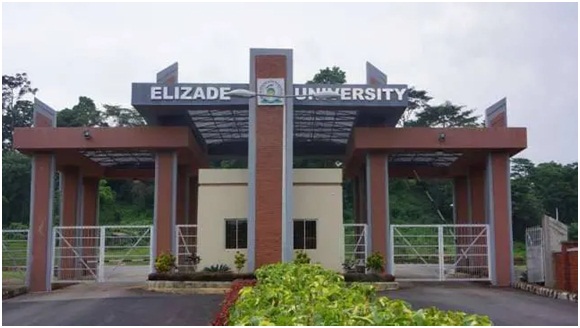 A couple, Mr. Gbenga and Mrs Oluwabukola Owodolu, are asking the management of Elizade University, Ilara Mokin for N1 billion damages over the death of their daughter, Temitayo Owodolu, a 300 level Nursing student of the school.
The parents of the deceased, in a letter dated November 30, this year and issued by their lawyer, Emmanuel Emodamorhi, are claiming amongst others, the sum for medical negligence over the death of their daughter in the institution’s medical facility on November 16, 2021.
They are also asking for formal acceptance and apology for the alleged medical negligence that caused the death of Miss Owodolu Temitayo, including
Immortalization of the deceased, preferably by properly equipping the University Medical Centre and naming it after her.
Also, the family is asking for an undertaking by the University not to harass, intimidate or persecute Miss Opeyemi Owodolu, the sister of the deceased in any way whatsoever, either as a result of her observation on the treatment of her late sister, or the instant actions and demands by the Owodolu family.
According to the letter, “late Temitayo, residing in the University Female Hall of Residence reportedly suffered an asthmatic attack in the early hours of November 16, 2021, and was consequently admitted to the University Medical Centre facility for treatment.
In the course of which she was pronounced dead at about 8:00 am, in circumstances that reveal a clear case of medical negligence.”
The deceased was reported to be asthmatic, a medical condition which she reportedly disclosed fully to the University in the medical reports, which she submitted upon her admission into the University and she was said to have been effectively managing the ailment.
Efforts to confirmed the petition from the Institution’s Registrar Mr Omololu Adegbenro were unsuccessful as several calls put to his phone and text message were not replied.