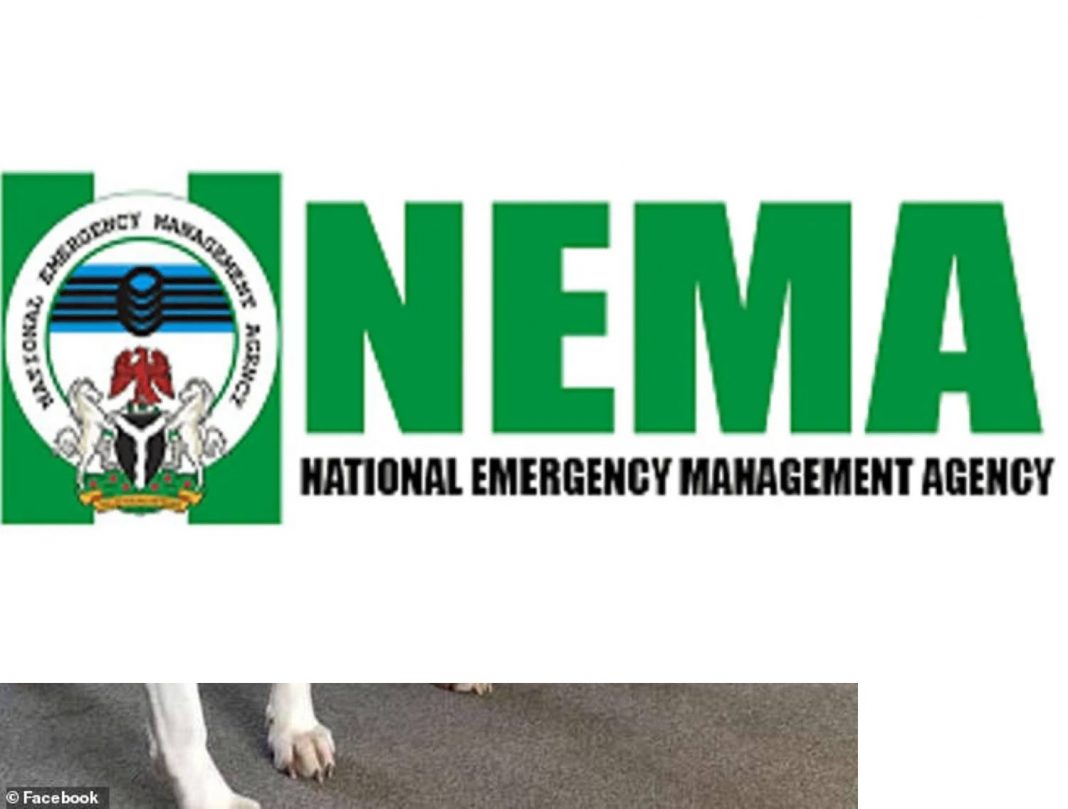 Farmers in Ondo State have advised the National Emergency Management Agency NEMA to distribute palliatives for flood victims according to the numbers of hectares of farm land destroyed by flood.
The Chairman of Sunshine Rice farmers Association, Mr George Olabode made the suggestion in an interview with The Hope in Akure.
Olabode declared that hectares of rice production in Ondo state is much higher than any other in the SouthWest and that some farmers had more loses than one another.
He said some farmers who lost over 50 hectares were given same agricultural inputs relief materials with those that lost an acre or less.
He noted that an hectare of farm land is an equivalent to 15 plots of land while an acre is six plots of land.
Olabode also appealed to federal government to consider the quantum of labour used before the destruction as beneficiaries will need the services of such labourers for replanting to give the positive effect of what has been distributed to the farmers and production of the grains.
Speaking on the development, the Chairman of Agricultural Commodities Association OSACA, Mr Gbenga Obaweya applauded NEMA and particularly for extending the gesture to Ondo state which he described as first of its kind.
Obaweya said very few farmers registered for capturing which attributed to the number of beneficiaries in the state.
According to him, response was low because farmers had been discouraged over the years over registering and filing reports which never yielded any result.
He advised farmers to always bring themselves for capturing as he charged beneficiaries to make judicious use of the relief agricultural inputs given them.