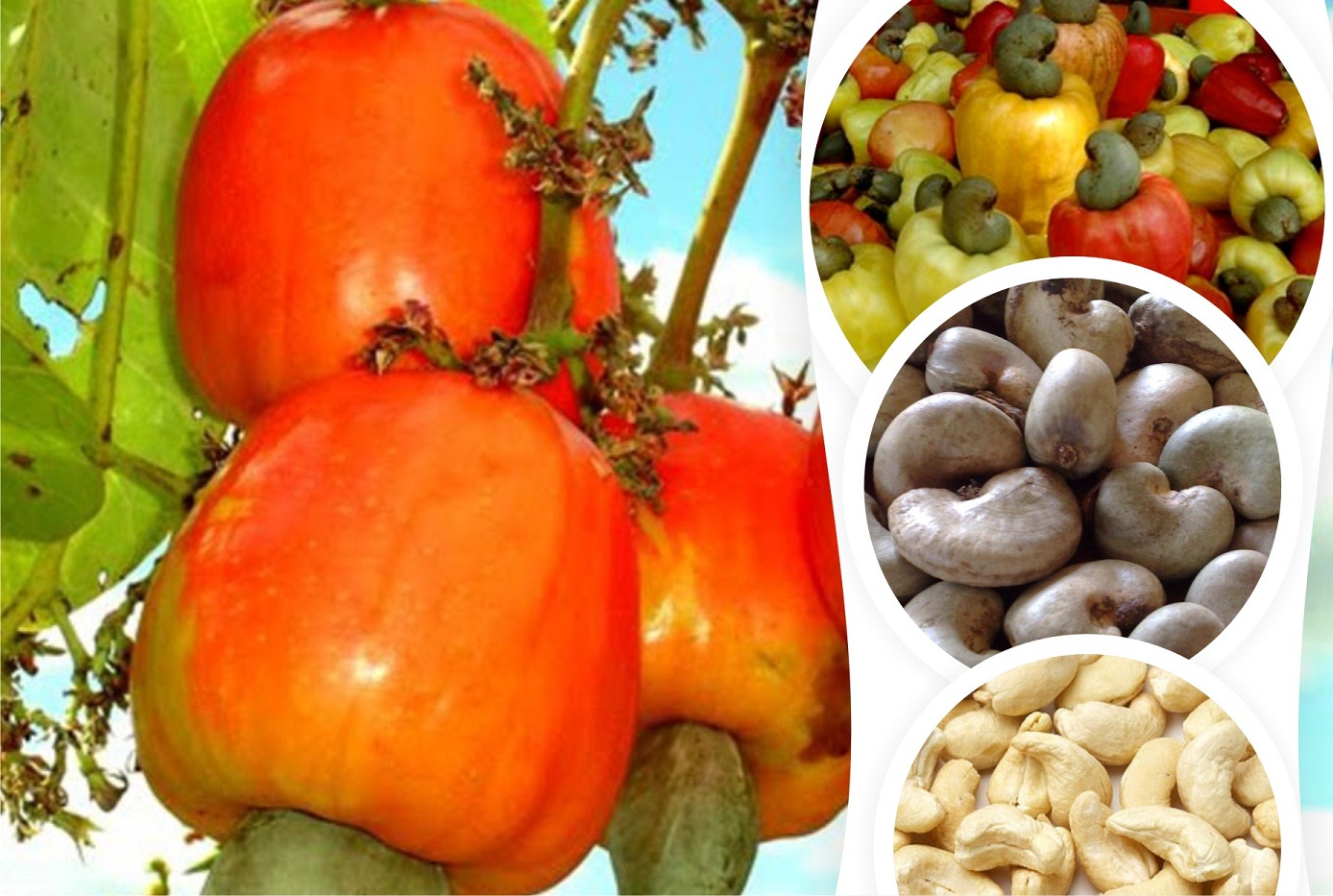 The Central Bank of Nigeria (CBN), has been urged  to make fund available to farmers who  applied for grants or loans for Agricultural purposes.

A Cashew farmer in Ondo State, who simply gave his name as Awojobi in a telephone conversation, noted, that if cashew farmers were opportuned to get any of the Central Bank of Nigeria grant or loan claimed to have been given to farmers, it would have assisted in coming up with greater yield of the produce.

He said cashew farmers have over the years applied for the loan and grant and presented necessary documents through the intermediaries called the uptakers, but none of the farmers benefited.

According to him, they felt disappointed and backed out from processing such loan or grant from the Central Bank of Nigeria or any fund from the government.

He noted that the CBN was supposed to monitor the funds released to ensure that the loan gets to the real farmers who such loans were meant for.

“Once the list and BVN of farmers are collected, those in charge, like the uptakers vanish to thin air”

“Once the uptakers collect the fund, they will not release the money to any farmer and the CBN will not even bother to verify, to ascertain if the farmers get the so called fund”

He said cashew farmers are making personal efforts to increase its production in the state, expressing that they have acquired some land to establish cashew village with the intention to establish it all over the 18 local government areas of the state.

Awojobi, however, attributed their major challenge to hybrid seeds which he said is more fruity and gives farmers more money.

In a related development, agricultural experts, a senior lecturer at the Federal college of Agriculture, Dr Emmanuel Moyin-jesu and many others, have queried farmers’ difficulty in getting government’s fund which he described as a major factor affecting Agricultural production threatening food scarcity and sufficiency.