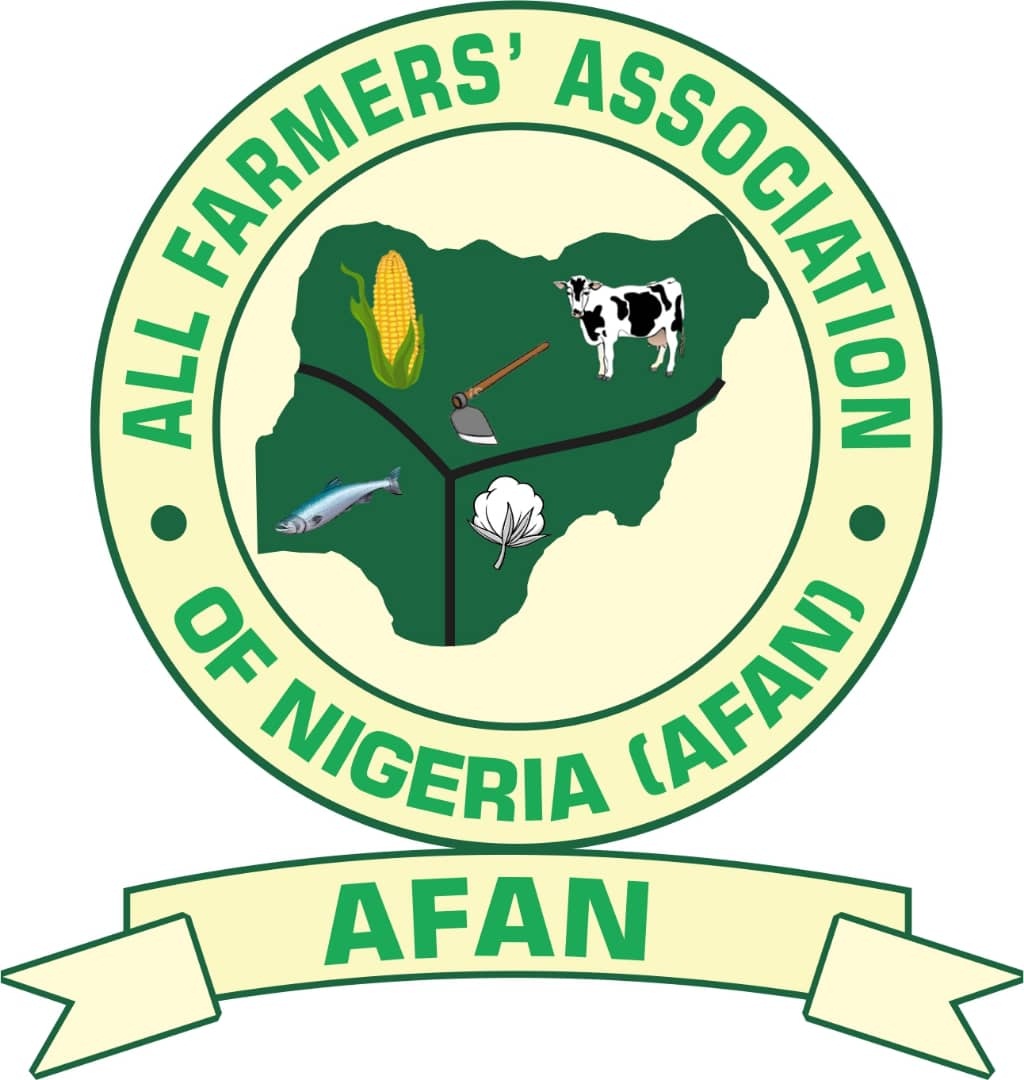 The Federal Government has been urged to assist farmers whose farms were destroyed by cattles in the south as it did to the northerners in a bid to boost food security and sufficiency.
The Ondo state Chairman of All Farmers Association of Nigeria AFAN, Mr Abayomi Monilari made the appeal in an interview with The Hope in Akure.
He said the federal government should extend the adequate and necessary assistance given to the northern states to their southern counterparts to encourage farmers.
Monilari declared that the federal government has not seen the need to compensate farmers whose farms were destroyed by cattle in the southern states as it compensated the northern farmers whose commodities got spoiled after refusing to bring them to the southern part of the country.
He called on the southern farmers to come together as a group to express their plights and demand for assistance as being done to the northern farmers.
” Imagine deciding not to bring their commodities to the south and at the end of the day, the Federal Government paid for rotten goods whereas our lands are being destroyed and nothing is paid as compensation.
This is injustice which should not be so.’
“If truly the federal government is taking fair there should be equal rights, ‘ he noted.
Monilari who applauded the Akeredolu-led administration on security, described the state as leading in security matters, saying Amotekun is working seriously and urged individuals to come together towards supporting Amotekun saying Amotekun can not be everywhere.
He expressed the readiness of the farmers to assist government in crime reduction, assuring that they will continue work harder towards meeting the target of food sufficiency and security.