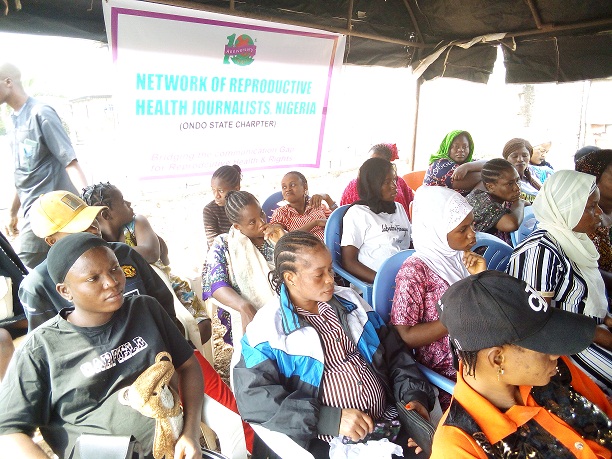 Medical practitioners and stakeholders have called on women to stand up against female genital mutilation and other unhealthy practices that undermine the well-being of women and girls.

While sensitising pregnant women and Traditional Birth Attendants (TBAs) in Akure to commemorate the International Day of Zero Tolerance for Female Genital Mutilation, they called on governments at all levels to implement laws that prohibit FGM. 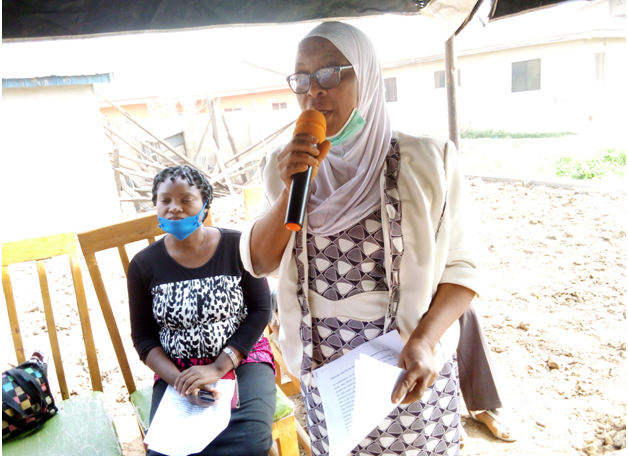 The convener of the programme, the state Coordinator, Network of Reproductive Health Journalists, Nigeria, Alhaja Fatima Muraina advised TBAs to desist from helping nursing mothers to circumcise their girl children.

She equally charged pregnant women not to fall for the social and cultural pressures to circumcise their girls.

Alhaja Murina called on women to stand against any practice that will undermine their health and  general well-being.

While delivering a lecture on FGM, the State coordinator of Inter African Committee on Harmful Traditional Practices Affecting the Health of Women and Children, Mrs Adebayo Margaret stressed that FGM should not be entertained for any reason. 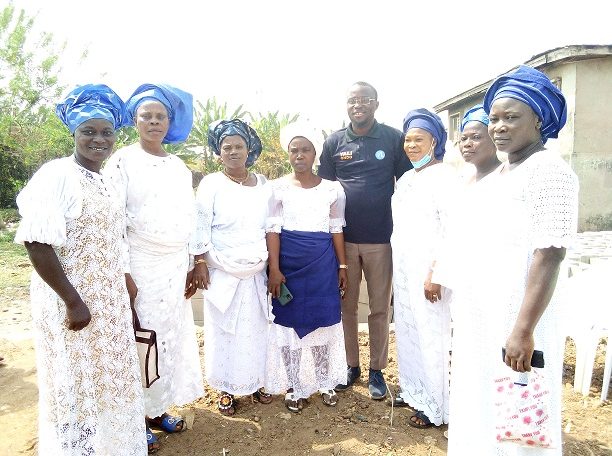 Mrs Adebayo condemned the belief that  a female child that was not circumcised would be a prostitute.

She identified that female circumcision could lead to infections, diseases, shocks, complications and negative consequences for a girl child. 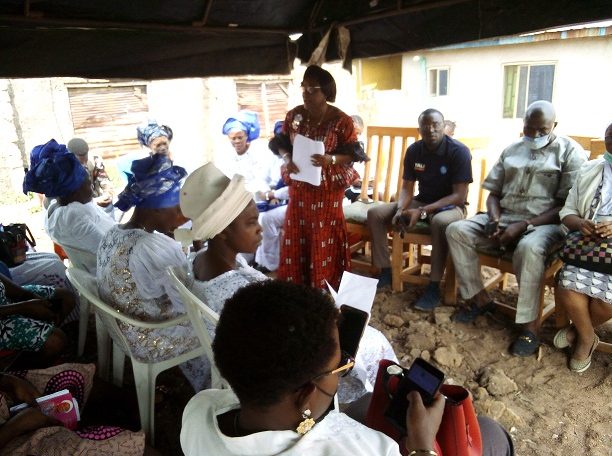 According to her, “some mothers in-law are really the reasons behind the female genital mutilation because they insist and put  pressure  on the wife to do it for the child all in the name of the culture.

“One of the effects is that when the child grows, she may not be easily sexually arouse and such child may not be able to satisfy her husband.

“Women should stand against this in anywhere and never allow the pressure of their mother in-law to push them to do it no matter what. No gain but pain. Stop giving the new born baby pains”

She  called for synergy with TBAs, pregnant women ad other stakeholders to put an end to female genital cutting and ensure that the message reached all the nooks and crannies of the state and beyond.

Mr Ibrahim Saheed said there  should be proper implementation of the law and not just laws on paper.

While stressing that FGM is a crime against the girl child in view of its at negative consequences to hr well-being, Ibrahim equally advised that more sensitisations should be organised from time to time, especially in the rural areas, where FGM is mostly practised.

A medical expert, Dr Ade Balogun Daniels also said that “The world is moving very fast day by day and we are in the era in which modern activities has taken over the traditional system of the land”. 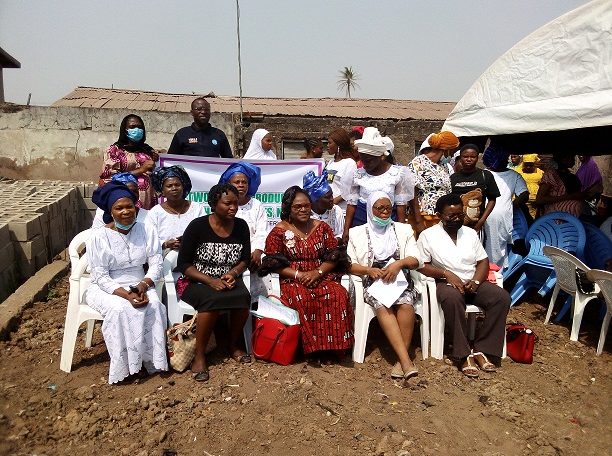 He therefore urged the TBAs to join hands with the medical experts to make sure that  pregnant women were registered in a hospital before they could be accepted by them and they should desist from the habit of circumcising  female children.

“The midwifes must work hand in hand with the modern day health workers. A scan on the pregnant women should be drafted so as to know what to do.

“Now to curb Female Genital Mutilation,the traditional midwifes are to stop it and they are to know that it causes a lot of harm later in the future cause once the private part is not that open,it will cause a problem for husband and wife”.

“It is harmful because excess loss of blood will occur,no how it can be escaped.

“A pregnant woman must have registered with the hospital and she must register also with the midwife,a pregnant woman just coming few days to register is very wrong because it can lead to complications 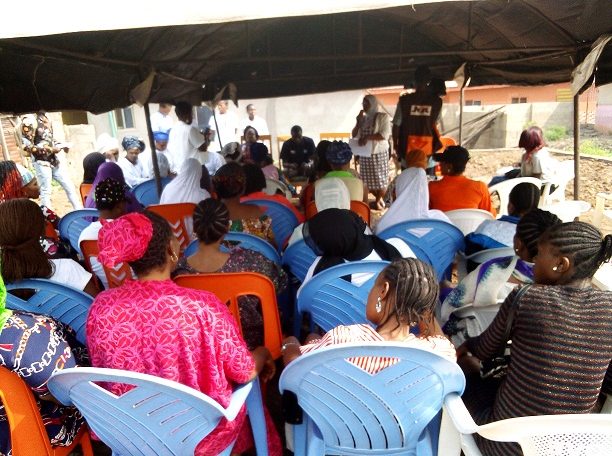