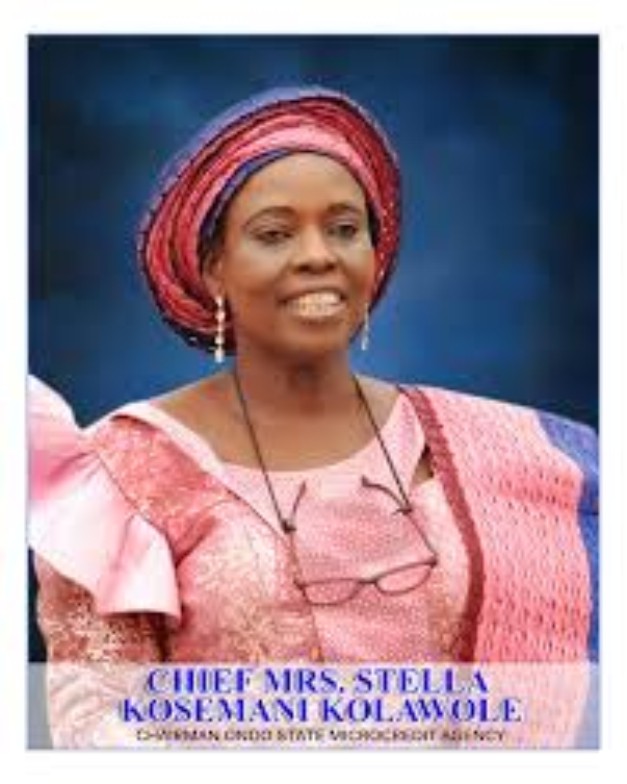 Ondo state government said it is doing everything possible to ensure artisans in the state receive the COVID-19 survival fund being doled out by the Federal Government, dispelling the rumour that the fund has been diverted.
The government also revealed that the partial disbursement of the fund to artisans across the state was from the Federal Government, not from the state, as alleged by the artisans.
The Chairman, Ondo state Micro Credit Agency, Mrs Kosemani Kolawole made this known while addressing protesting artisans, who trouped to the agency yesterday to protest non disbursement of the COVID-19 survival fund, alleging that the fund had been misappropriated.
She said that the agency had neither received any Kobo from the Federal Government for going round the 18 LGAs in the state nor any fund to give to artisans.
“Let me tell you that the Federal Government is to pay. I wrote memos to the programme coordinators, telling them that not up to 20% of the people have been alerted.
“I see this as a succour given programme; it shouldn’t be operated in such a way that the masses will now see the Federal government as a 419.
“I have called them that they should please pay the people that they have enumerated. They have not paid them. I have not taken a Kobo from the Federal government,” she said.
Mrs Kolawole disclosed that unlike other states, the agency had gone round the 18 local government areas in the Sunshine State to ensure all artisans in the state benefit from the fund but the that Federal Government had been slow on the disbursement.
Her words: “We are going beyond the limit to ensure that the rural people benefit. In other states, they never go to the local government areas.
“I encouraged the enumerator to go to the local governments for equity and fairness in order not to concentrate at the centre”.
She further explained that the enumerators were the one who took the artisans’ account details and sent to Abuja and money was being paid directly to their accounts, making it impossible for anyone to divert the fund for personal use.
She implored the artisans to exercise patience and be hopeful that the Federal Government would disburse the fund to those that had been enumerated, adding that she had been in constant communication with those in charge to ensure Ondo state artisans were not marginalised in the disbursement of the survival fund.
While addressing the artisans, the Lead Enumerator, GMDgroup, Akinlaja Alaba disclosed that he was to register 2250 artisans from the list submitted by their association and another 2250 from the communities across the 18 LGAs.
“About the payment, it is the Federal Government that has not paid. The money is not in anybody’s purse; it is not with the state