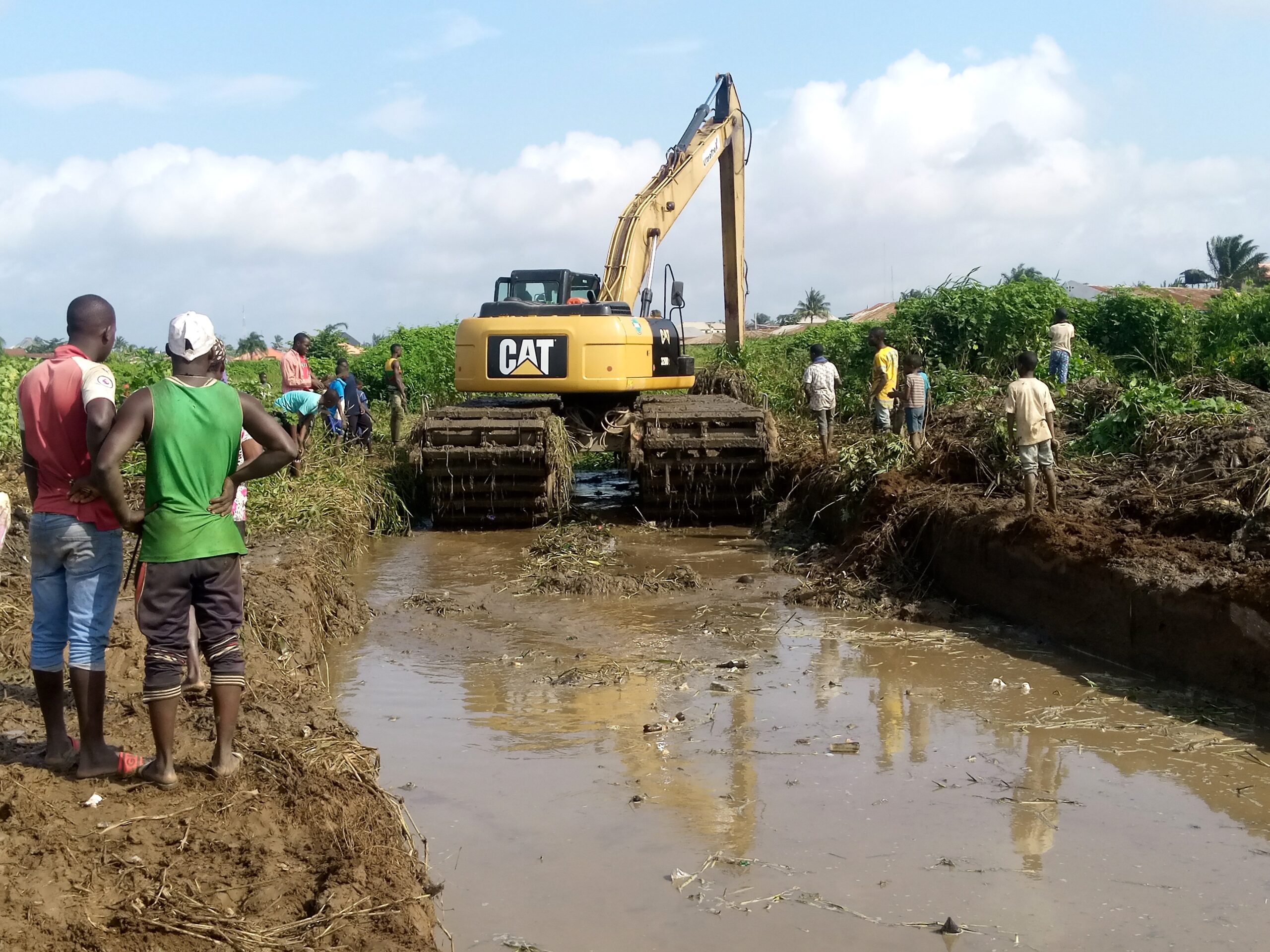 Ondo State Government has again reiterated its preparedness against intending flooding in any part of the state .
The Secretary to the State Government, Mr Temitayo Oluwatuyi, declared this yesterday at advocacy meeting organised by the National Emergency Management Agency,NEMA in conjunction with Ondo State Government ahead of the predicated flooding in some states including Ondo State.
He declared that the government had begun sensitisation on measures to forestall flood in the state.
Oluwatuyi noted that the government was prepared in the event that flood occurred in any of the predicted areas.
He urged continuous partnership with the Federal Government during emergency situations, noting that the state could not do it alone.
NEMA’s Director-General, AVM Muhammadu Muhammad retd, said the advocacy became necessary in view of the annual occurrence of flooding in some parts of the country.
Represented by Mr Ajiboye Olatunde, Assistant Director, Planning Research and Forecasting, Muhammad stated that the climate change had been blamed on the increasing rate of flooding over the years, saying government must take responsibility to evolve strategies to minimise its impact.
Muhammad said that some local governments like Irele, Ondo-West, Ilaje, Akoko-North, Ondo-East and Ese-Odo were highly prone to flooding.
“We are here on advocacy visit on the year 2020 flood.
“Ondo state is known to be one of the major food producers in the country, with the citizens largely engaged in farming.
“However, the annual occurrences of flood have continued to threaten this potential.
“After the 2012 devastating flood, a similar one occurred in 2018, leading to a declaration of disaster emergency in many states.
“It is our responsibility as government and people, to evolve strategies to minimise losses through adherence to warning alerts, early preparation and proper response,” he said.