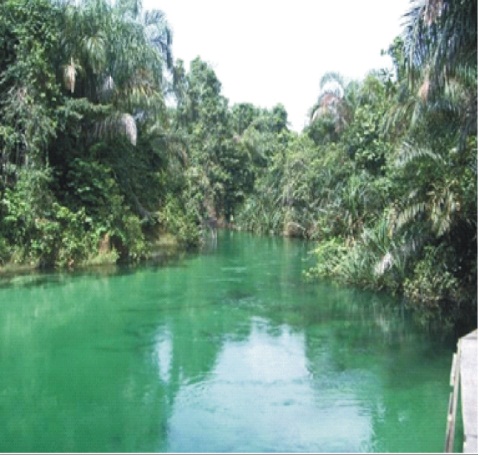 Tears rolled downs the faces of people of Iwaro Oka Akoko as the body of a man, popularly called Akede, was seen inside the river very close to a popular filling station in the town on Thursday a week after his disappearance.
Akede, married to two wives was said to have disappeared about a week ago and efforts by the search parties to know his whereabout were to no avail.
According to a source, only the motorcycle of the deceased was seen in the river.
The source disclosed that family members of the deceased were thrown into mourning since his disappearance.
However, this morning, the source said, the body of Akede was recovered in the river very near to Saint Patrick’s College, Iwaro Oka.
The family of the bereaved were in pensive and sorrowful mood when The Hope visited the family house and efforts to speak to them were abortive as they could not talk because of the shock of the man’s death.
The late Akede was described by his neighbours as an easy going person who cherished his family.
Efforts to speak with the Divisional Police Officer, Oka CSP Yusuf proved abortive.
It would be recalled that a final year female student of Adekunle Ajasin University, Akungba Akoko was washed away by flood last year and her body has not been recovered till today.