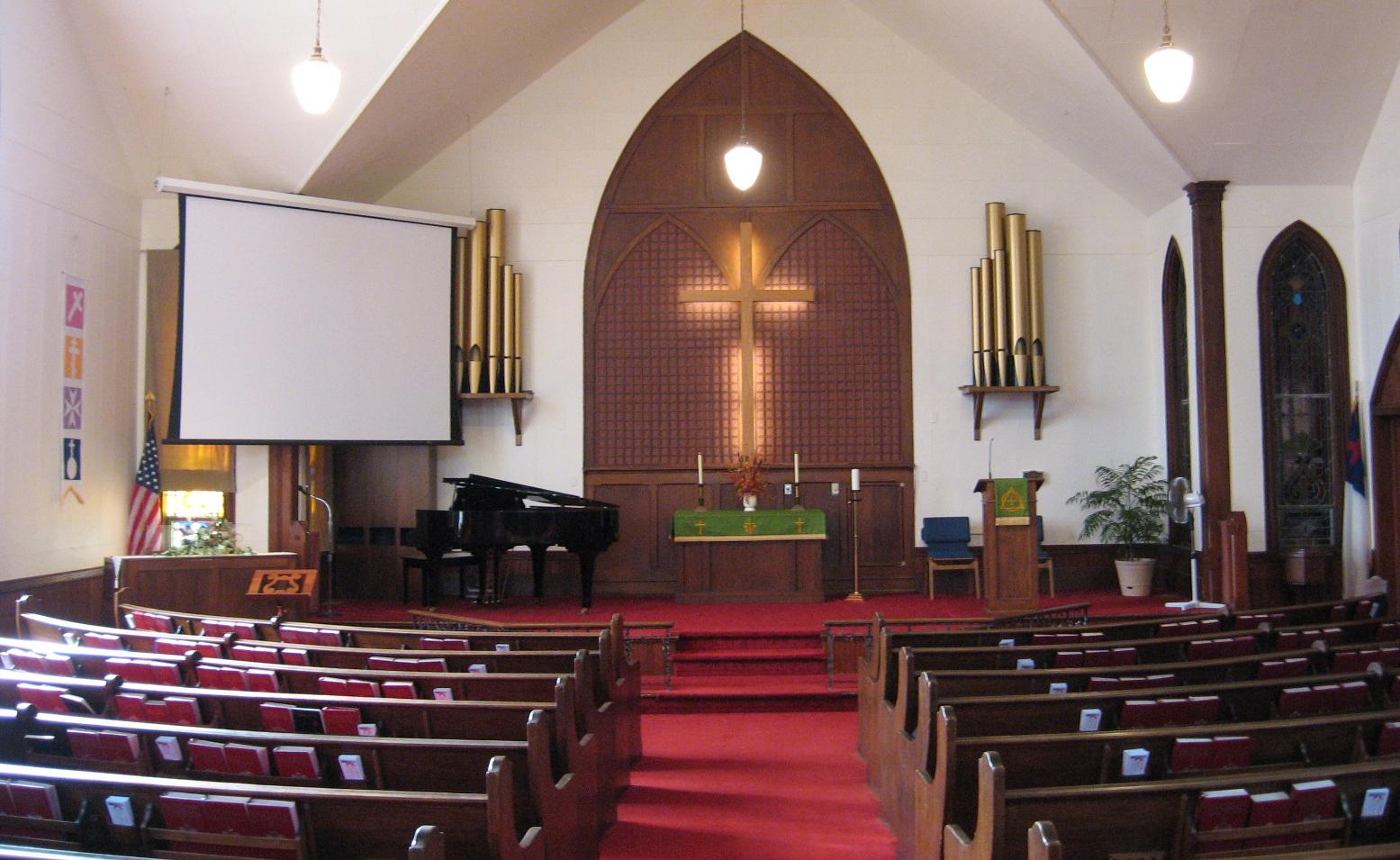 From Akinnodi Francis, Ore
|
The Prelate of Methodist Church Nigeria, His Eminence, (Dr) Samuel Emeka has appealed to Nigerian politicians to stop perpetrating divisive politics but should focus on development to improve the lives of the citizens.

The cleric, who paid a courtesy visit to Methodist church in Odigbo local government said leaders need to focus on serving the people to raise their standard of living instead of petty politicking.

His  words: “We express sincere appreciation to God Almighty for making the 2019 general elections in the country relatively peaceful and for the way and manner the electorate conducted themselves at the polls across the country.

“In similar vein, we congratulated all winners at the polls including President and Commander-in-Chief, Muhammadu Buhari on their re-election and inauguration into office for second term. We also appreciate the good spirit of sportsmanship displayed by many of those who lost.

“We call on all the winners to remain magnanimous in victory and those that lost to remain courageous and undismayed. We urge the President to carry everyone along no matter the party to move the country forward.”