Four in court for kidnap, murder of APC chieftain 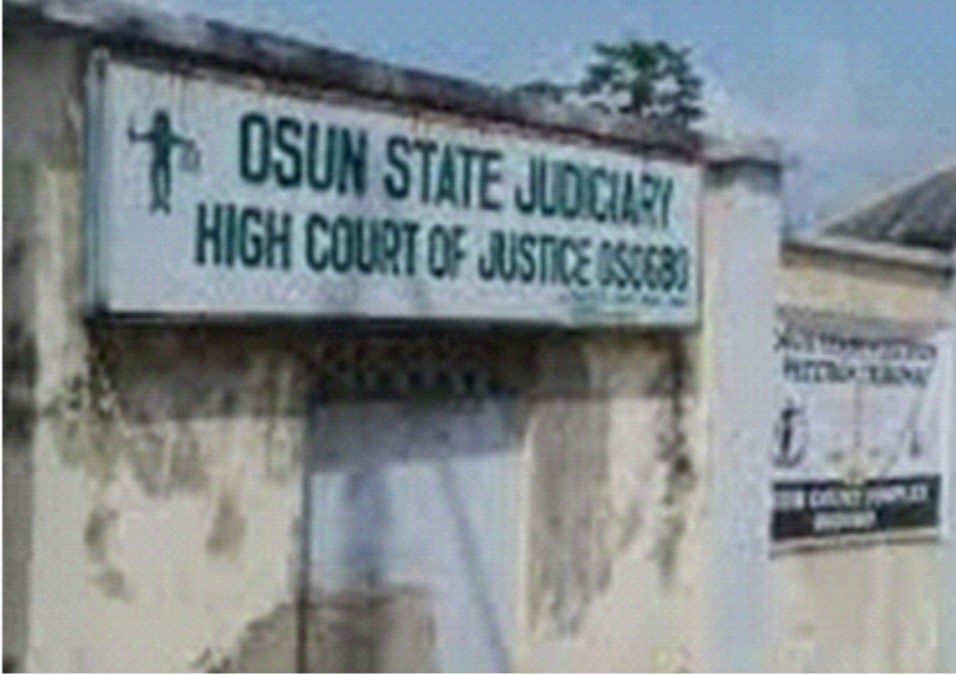 Four  suspected kidnappers who allegedly kidnapped and murdered Mr Kazeem Alli, a chieftain of the All Progressives Congress have been arraigned before an Osogbo Magistrate’s Court.

The hoodlums reportedly killed the politician because his family failed to produce the N15 million ransom they demanded.

Alli, who was also the chairman of the National Union of Road Transport Workers, Apomu branch, Isokan Local Government Council Area of the state, was whisked away by some suspected hoodlums at the Apomu motor park in August, this year.

The Police in the state said that it arrested eight suspects in connection with Alli’s kidnap.

It was gathered that Alli, popularly known as Kekere Pasuma, was hacked with a machete and whisked away to an unknown destination by his assailants around 9:50pm on the fateful day.

The Police Public Relations Officer , Yemisi Opalola, said that the man was taken away at the main motor park in Apomu in a Toyota Corolla marked APM 203 AA.

She said,“It was further gathered that the assailants came in a black Toyota Corolla car. While a tactical team, local hunters and natives have been mobilised to comb the surrounding bush to rescue the victim, eight suspects have been arrested in connection with the case.”

Few days after Alli’s disappearance, a family source said that his abductors demanded the sum of N15 million for his release.

It was learnt that Jemila, one of the abducted person’s wives, alleged that she was called sometimes by the abductors after which their telephone was no longer reachable.

The abductors, namely Fatai Owolabi, 60; Akinola Isiaka, 59; Semiu Agbeyangi, 59; and Arimiyau Abiola, 39; were charged to court over allegations of kidnapping and murder.

The charge against them read that the defendants and others now at large, on August 20, 2022 at about 8:45am, at Oke-Afa, Apomu, Osun State, did unlawfully kidnap and kill one Kazeem Alli.

Police prosecutor, Elisha Olusegun, said that the accused persons committed the contrary to and punishable under Sections 324, 319 (1), 516 and 364 of the Criminal Code, Cap 34, Volume II, Laws of Osun State of Nigeria, 2002.

Their plea was not taken. Their lawyer, J. Akano, urged the Court to transfer the accused persons to Apomu court, the jurisdiction within which the offence was said to have been committed.

Magistrate A. K. Ajala therefore, transferred the case to a court in Aponmu.

He then ordered that the defendants should be remanded at the police custody pending the period of their arraignment.