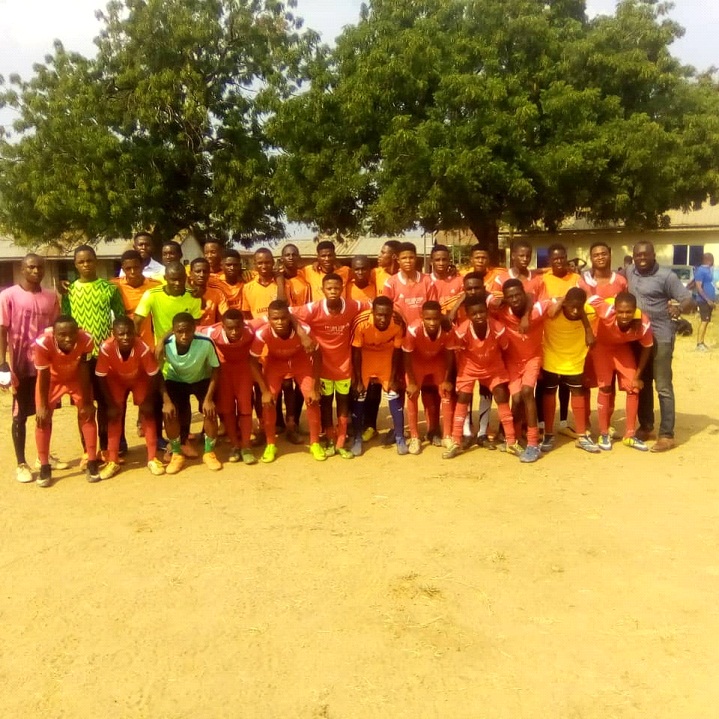 All is now set for the final of 13th edition of Royal Gold Global Sports Outreach, Nigeria & United Caribbean Trust Barbados tagged Frank Peter Under -17 Cup between Young Stars FC and Weli-Weli FC.
Young Stars FC had knocked out Royal Gold Soccer Academy in a penalty shootout after played a barren draw in the 90 minutes of the first semifinal before setting up a final date with Weli-Weli FC which had also dumped Akure City out of the competition in the second semifinals with 2 un-replied goals.
Akure City will now tackle the host team, Royal Gold Soccer Academy in the third place of the grassroots football competition.
The grand finale of the competition will be decided at the Aquinas College field on February 21 this year.
The organiser of the competition, Johnson Blessing Perez said the tournament will provide ample of opportunities for talented players in Ondo State to be discovered.
He said; “any outstanding players discovered in the course of the competition will be taking for trial with our partners’ organisation.
“God willing, any selected players from the trial would continue plying their trade in Europe,” he said .