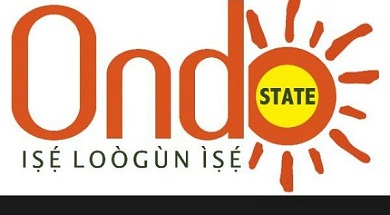 By Femi Atolagbe
|
It was pomp and pageantry as friends and family extolled the virtues of the retired longest serving Permanent Secretary in Ondo State public service, Dr Adedeji Akinwalere.

The elaborate ceremony held at the Ondo State Development and Property Hall Ijapo, in Akure saw friends, family and acquaintances showered encomiums on the retired PS.

“Akinwalere  started his career from local government, having worked in different Ministries, he later came back to retire as Permanent Secretary in the Ministry of Local Government and Chieftaincy Affair.”

“I’m happy to join others to celebrate an icon, who served for 32 years unblemished, he is fantastic and a super personality, we are proud of him”.

“We are privileged to have him served in all those positions he served, he has been grounded for the life ahead of him, the society is waiting for him to contribute more”

Akinwalere stressed further that “it is heartwarming that such struggles were never in vain, I’m retiring now and  new policy guideline came in place initiated by the Nigeria Financial Intelligence Unit (NFIU) which is trying to give power to local government to manage their finances.