From gas to firewood 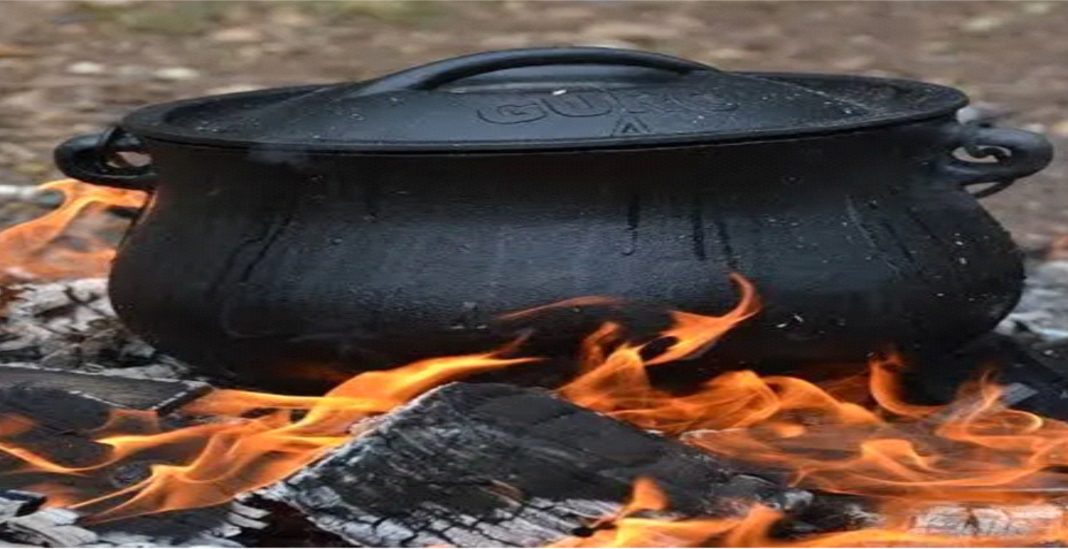 Most residents of Okitipupa Local Government area of Ondo State have resorted to the use of firewood and charcoals for cooking. Instead of queuing in front of shops selling gas with their cylinders, they patronize hawkers of firewoods and charcoal for their household usage.

In Akure, Mrs. Ogedengbe used to purchase gas with her cylinder, but now, the civil servant working with the local government now resorts to firewood or charcoal for household cooking and other uses, unashamed about it, as most of her friends resort to the practice.

Mrs. Akinbamidele resides at the Aule area of Akure, a patron of shops selling gas for a long time. Now, she jettisons the idea, spending her hard-earned cash on people who sell firewood and charcoal for her needs.

Increasingly, residents of Ondo State take to the purchase of firewood and charcoal for cooking purposes. Not unlike Mrs. Akinbamidele, Mrs. Ogedengbe and the residents of Okitipupa, they turn away from the usage of gas, ready to accommodate the challenges associated with the practice.  In fact, now, only about 17% of the population nationwide, according to a report, cook with gas, with the majority of households dependent on firewood or charcoal-fueled stoves. In 2018, only about 5% of Nigerians used LPG for cooking, while 73% relied on charcoal or biomass like wood, according to the latest figures from the International Energy Agency.

Customers are currently paying more than triple what they were charged in the past, with a 12.5-kilogram cylinder now costing up to 10,200 naira ($25), and they find it difficult to cope with the situation, especially when they have to grapple with the nation’s depressed economy.

While Nigeria is Africa’s largest crude producer, with even more abundant gas reserves, most of its gas output is burned off as a waste product or re-injected into wells due to lack of infrastructure to exploit the resource, leading to shortages.

Nigeria could have resorted to imports to plug in the gaps occasioned by the shortages, but a  global power crunch that boosted U.S., European and Middle Eastern LPG prices to a near seven-year high is a major factor behind Nigeria’s rising prices.

So now, the bottlenecks related with the importation of gas, the unavailability of gas and other macroeconomic and microeconomic factors such as the increasing prices of gas have led to the rising consumption of firewood and charcoal.

For Mrs Uche Obiageli, who resides in Enugu in South East, the high cost of cooking gas has begun to take a toll on the family budget on feeding.

According to Mrs Obiageli, buying a 12.5 kg gas at almost N9,000 is killing and already causing hardship as her husband had insisted that she must start using charcoal alternately.

“It is causing serious health hazards because of the smoke it causes in the house. Even the price of charcoal has continued to skyrocket because the sellers realised that many people have turned to it.” A retired member of the Delta State chapter of the Nigeria Union of Teachers (NUT), Mrs. Veronica Ikenchukwu, in Asaba, said the current rising cost of life in Nigeria has made her to divert to the use of saw-dust from sawmills to cook for her household..”

Sadly, the International Centre for Energy, Environment, and Development (ICEED) said 93,000 Nigerians die annually as a result of smoke inhaled while cooking with firewood, with women and children  the most affected persons.

Other reports  say that at least 450,000 Nigeria women will die from cooking with firewood or charcoal in five years if an alternative method of cooking is not introduced at an affordable rate.

The UN also said that close to four million people die prematurely yearly  from illness attributable to household air pollution from inefficient cooking practises using polluting stoves paired with solid fuels and kerosene. This is also an indication that about 20 million people will die globally in five years from cooking with firewood if a deliberate attempt is not made to reduce this.

Burning LPG emits around 50% less carbon than charcoal, and 20% less than heating oil, and switching to the gas is a central plank of carbon reduction plans of Africa’s most populous nation, where more than 200 million people live.

With gas acting as Nigeria’s central plank of carbon reduction, the use of firewood and charcoal jeopardizes this aspiration. Unfortunately, other effects occur, such as the millions of people slated to die prematurely from illness attributable to household air pollution.

The country would also need to raise awareness on the need to shift to the use of energy clean methods of cooking. “There is a need to let the women especially those in the rural areas know about the negative effects of indoor pollution,” said an expert.

When Nigeria realises the negative effects of indoor pollution through the usage of firewood and charcoal, they might refrain from the practice, but the self-sufficiency in gas production must be accomplished. But for now, this has not happened.

Mrs. Aduke Idowu fries bean cakes at Oda Road near the rural police station. She uses charcoal and firewood for her business, with the fumes from the job rising in the air. Choked by them, she coughs repeatedly, reminding one of the statistics dished out by the United Nations. But she has no choice, because if she resorts to using gas, her business may crash. So it’s not surprising to see her coughing anytime she fries her bean cakes. Her charcoal and firewood may just be the means of survival