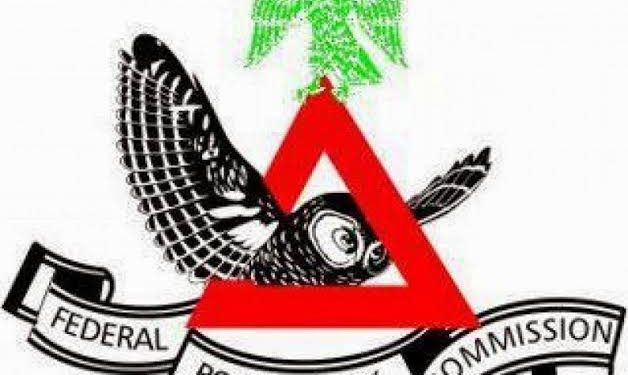 FRSC Sector Commander in the state, Mr Paul Okpe, said this in a statement issued by the corps’ Spokesperson, Mrs Agnes Ogungbemi, in Osogbo.

Okpe said that the rescued victims, all male, came out unhurt from the accident reportedly caused by speed limit violation by the driver.

He said that the driver lost control when the vehicle’s break failed six kilometer to Sasa bridge on the highway.

“An ash-coloured Toyota Sienna car, with registration number: BSR 111 BP, lost control when the driver drove in a manner against road traffic regulations.

“It was a lone accident,” he said.Okpe said that operatives of the command were able to clear the traffic by quickly towing the damaged vehicle from the accident scene.

He said that the injured victims were taken to the medical centre within the vicinity of the accident.

The sector commander, however, cautioned road users against dangerous driving, saying that they should learn to obey traffic regulations while on the wheel, to stay alive.