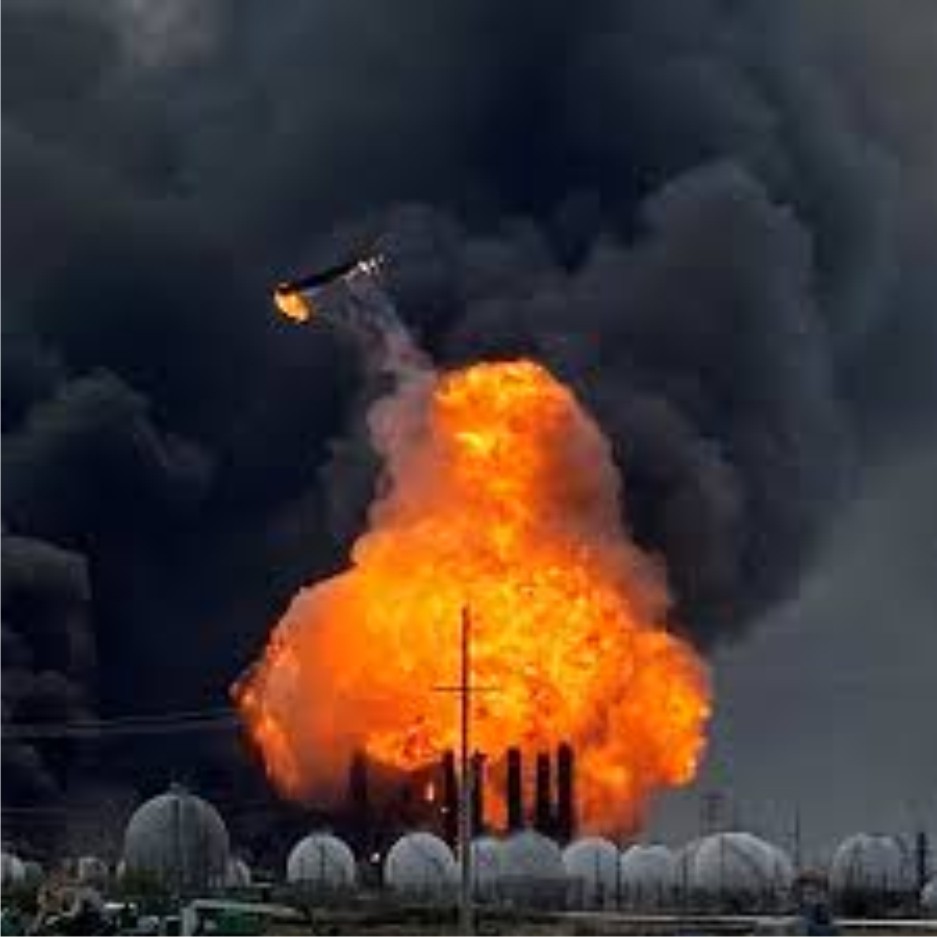 For the umpteenth time, people living in buildings located around gas stations and other stakeholders have called on the government to regulate the activities of gas plants owners to avoid a repeat of explosions and fire incidents.
They insisted that unless urgent action is taken to checkmate indiscriminate siting of gas stations in residential areas, more Nigerians may continue to fall victims of avoidable fire outbreaks and deaths.
Among the measures they canvassed as way out of the problem included, ensuring that each gas station has a standard fire extinguishing vehicle and a fire expert attached to it, effective monitoring of their activities , relocation and development of gas distribution master plan.
A Health Environmental Scientist, Olumide Orenolu noted that gas stations are licensed and approved by government agencies, especially Department of Petroleum (DPR) but the guidelines and regulations given were being flouted without anybody being punished.
His words: “The guidelines are not the problem because we have them already. What governmentally or DPR should work on is the enforcement of these guidelines,” he said.
He also recommended that government should mandate gas stations located close to residential buildings, markets and schools to relocate, adding that a long term solution was to have a gas distribution master plan for domestic use in the country, as obtained in developed countries.
“The government should have a gas distribution master plan where pipelines right from the depot are channeled directly to homes. Government should partner private experts to see how this could be achieved.
“A city like Akure can have one central station that will be far from residential homes and people will get gas without any hassle. This is far better than having several gas stations all around,” he suggested.
A Sustainable Development Goal advocate, Victoria Emeje said the best way out was for every state government to have a proper urban developmental plan that dissuades the rampant planting of gas stations very close to homes.
She also added that safety measures should be clearly defined and adhered to by gas stations owners and staff, gas stations should be regularly inspected and monitored by appropriate authorities to ensure that equipment and regulations are strictly followed.
Also speaking, a security expert, Leye Ogunmakinju said the fault was of government, which gave approval to gas stations owners to site their plants indiscriminately in residential areas.
While supporting Oginmakinju that gas stations should have standard fire extinguishing vehicle, Mr Kehinde Solape also suggested that government should regulate issuance of licence to gas stations, stating that the stations located in residential areas should be relocated to nonresidential areas.
However, Olumide Azeez said that irrespective of where a gas plant is situated, government needs to ensure that safety measures are put in place to prevent inferno.
“The major challenge is in relative carelessness and lack of maintenance of the apparatus used in the gas plants. I believe this is the direction the government should look at to curb the spate of explosions being experienced,” he said.
Operations Controller of Akure office of the Department of Petroleum Resources (DPR), Oseni Mukaila Adewale in an interview with The Hope sometimes ago said Petrol stations in Nigeria with license to decant gas of not more than five tonnes in their outfits might not be able to have their license renewed after the expiration of the current one this year.
He was speaking on the premise of the safety measures that his office applies while giving approval for petrol and gas stations in ensuing safety of people’s lives and properties in case of a fire outbreak and the criteria for giving approval for citing of such stations.
He said that the petrol filling stations were given approvals to decant gas before because they have been decanting more highly inflammable product than gas and have the required safety measures.
He said that after the expiration of their license by 2020, they would be encouraged to operate their gas plants somewhere else and only licensed to decant autogas just as they decant petrol or kerosene.
He stated that those operating gas shops where they filled gas into people’s cylinders were doing so at their own peril as the act is dangerous and criminal.
He stated that the best practice is to exchange cylinders with their customers as there could be a leakage in the process of decanting gas from one cylinder to the other which would result in fire outbreak and stressed that without a leakage, there could not be any fire outbreak.