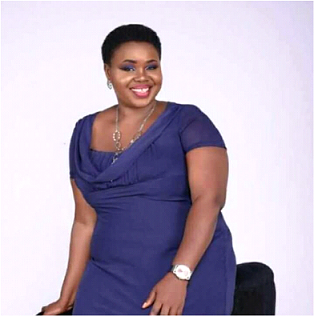 Gbadamosi wins The Hope Reporter of The Month Award

By Adekola Afolabi
|
For her outstanding performance in the coverage of the crime beat and commitment to work, Mrs Tola Gbadamosi, The Hope  newspaper’s crime correspondent has won the February edition of the Best Reporter of the month award instituted by the organisation to motivate its workers.

Gbadamosi was announced as the winner of the February edition yesterday at the end of the monthly prayers and general meeting of the company.

Chairman/Editor-in-Chief of Owena Press Limited, Publisher of The Hope newspaper, Sir Ademola Adetula described the winner as a committed staff and someone who has passion and drive for Journalism.

He said what earned Gbadamosi the award was an exclusive story titled “4 NDLEA men killed by gunmen” which he said was later on lifted by national dailies and dominated the national discourse few days ago.

Adetula who used the avenue to commend the last winner, enjoined others to work harder in order to win the award and ultimately reposition the newspaper to a great pedestal.

He particularly urged reporters with the state-owned news media to always be committed to their duties and avoid laziness.

The Chairman said the award was to encourage others to do more.