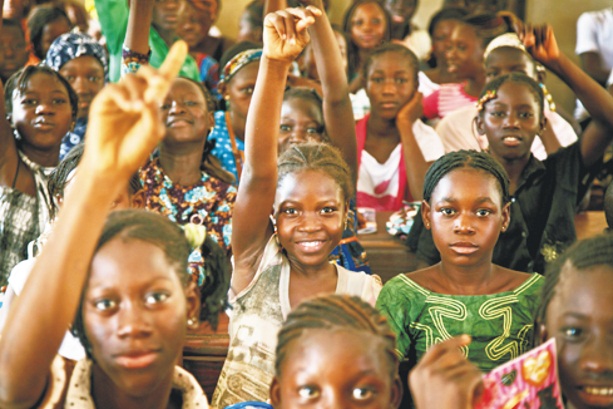 The Executive Director of BUTA Initiative, Mary Bukola has called for female education as a means to end gender inequality in Nigeria.

Bukola, who was speaking at a webinar organised by Adekunle Ajasin University Chapter of Millennium Campus Fellowship noted that the Nigerian society is largely patriarchic and if women and girls were given access to proper education, they would be able to aim for higher opportunities just as the male counterparts

While citing examples of powerful and influential women in the society such as Late Dora Akunyili, she said education would promote women participation in politics and leadership.

Also speaking, the Coordinator of Ondo YALI Network, Mr. Bidemi Ibrahim, stated that for gender equality to prevail, the girl-child must not only be educated but also be empowered.

According to him, education provides girls with skills and competence to contribute meaningfully to the society and puts her on the same pedestal with the male counterpart.

He stressed that social stereotypes, religious and cultural myths inhibiting the development of girls and women must be jettisoned for gender equality to be guaranteed.

“As long as we still commodity women, see them as objects to be owned, regard them to only take care of the house and their husband and to play second fiddle to men, the education of a girl will not guarantee gender equality,”  he concluded.