#EndSARS: One Year After 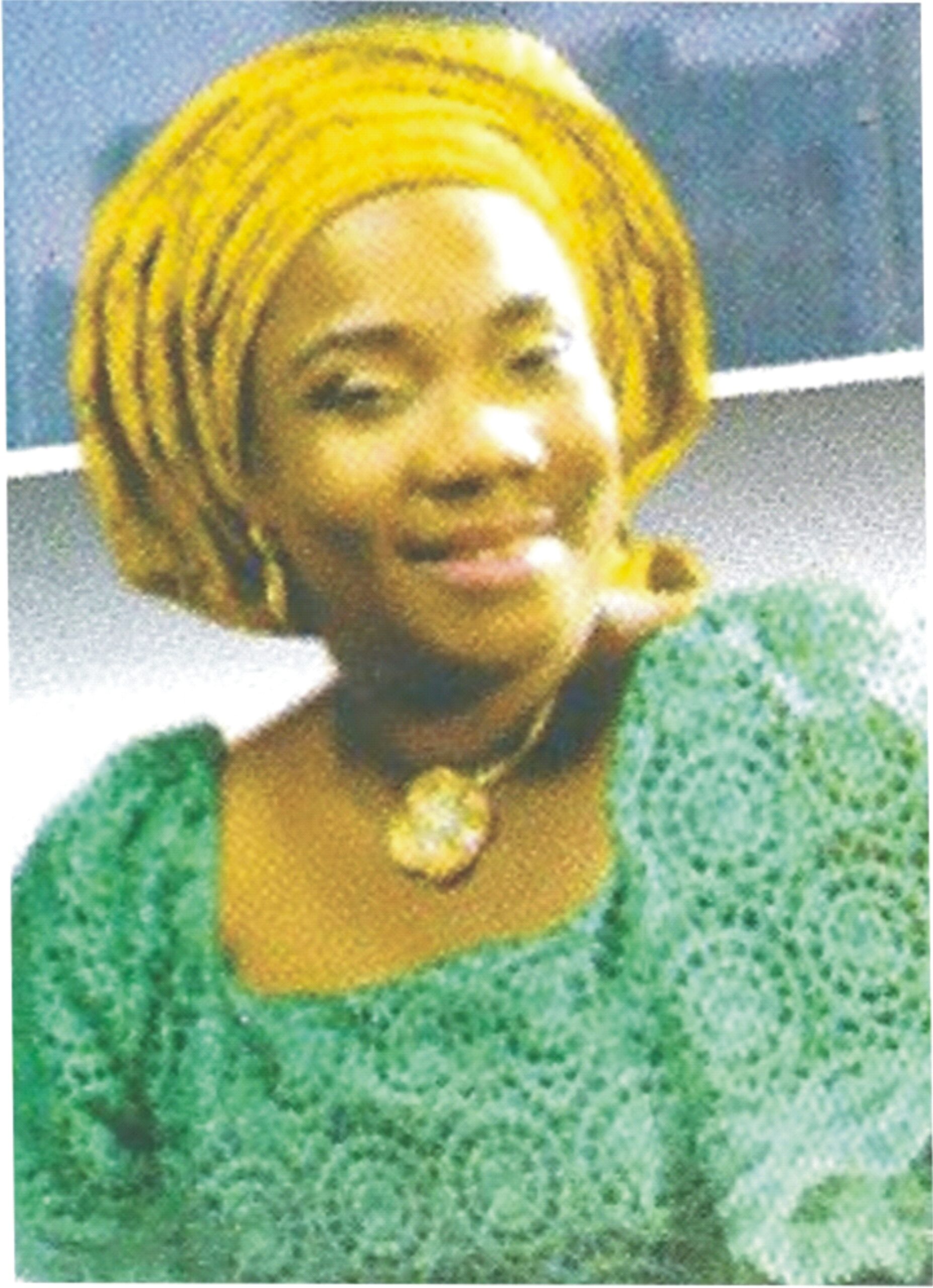