Govt hands over Feedmill to OSACA 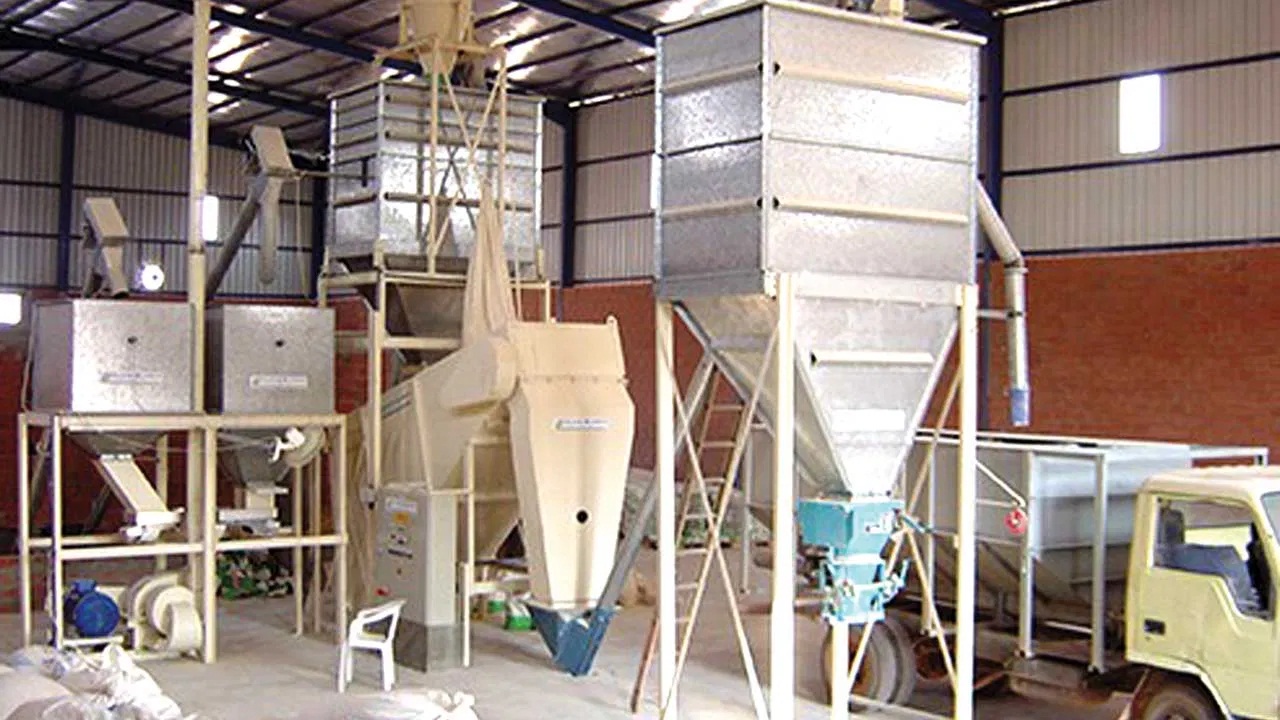 Ondo state government has handed over the feedmill it received from the Federal Ministry of Agriculture to the State Agricultural Commodities Association (OSACA).
Presenting the key of the feed Mill to OSACA, representative of the Commissioner for Agriculture, the Director of Livestock 11, Mr Ojo Rapheal implored OSACA to take advantage of the project to reduce the cost of producing feed and to ensure that the produce from the project are at a reduced rate. Rapheal urged them to imbibe good maintenance culture so that it could further attract more people to the mill.
He appreciated the Federal Government for extending the project to the state.
Earlier, the state Coordinator from the Federal Ministry of Agriculture, Mr. Tony Otuonye who handed over the mill to the government reiterated that the initiative was through the Animal Husbandry Department of the ministry to help increase the income of cocoa farmers as the target group through waste creation.
Otuonye who described the project as a mini factory, said it was a pilot project which could be designed for a bigger project.
According to him, Cocoa pod raw material for feed producers for animal husbandry.He however charged them to be well organised and not to allow it to get to wrong hands, saying the ministry would not hesitate to withdraw the project if not adequately maintained.
Reacting, the representative of OSACA, the General Secretary, Mr Ayodeji Omogie, appreciated the Federal Ministry of Agriculture and the state government for recognising OSACA as well as developing the state.
Omogie promised that the project would be utilized effectively and that they will meet the expectation required of them.
Present at the occasion were the Project Manager, Idanre Development Foundation, Mr Akinmide Akinseye, Mr Adekunle Dickson,Project representative of OSACA, Mr. Lawal Olusesan and Assistant Secretary of OSACA, Mr. Bobade Adebayo.