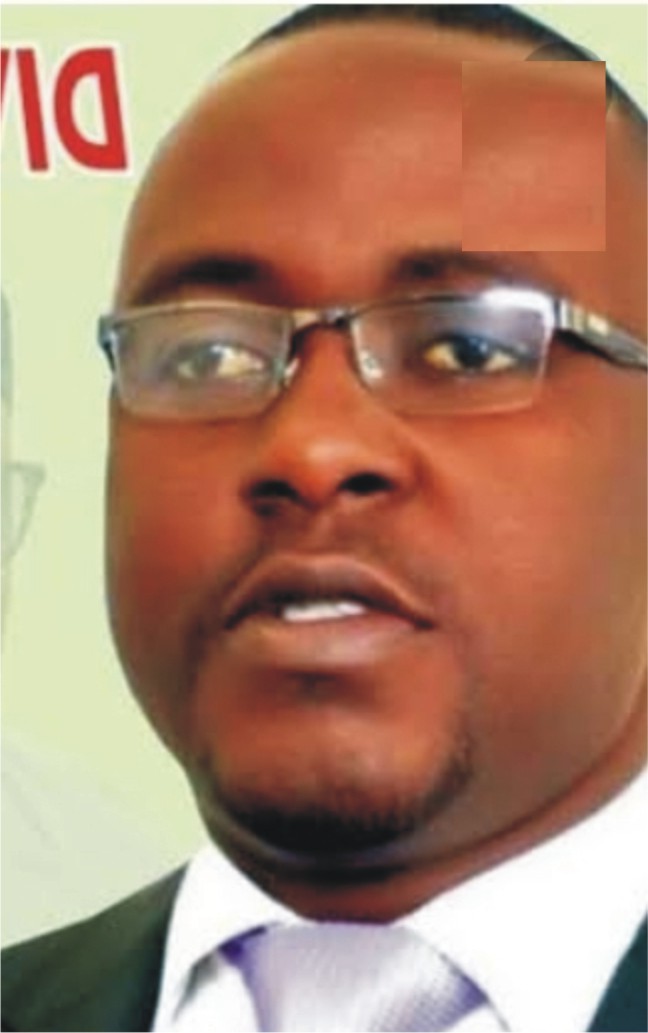 Ondo State House of Assembly yesterday suspended the Chairman of Ifedore Local Government area, Mr Alex Oladimeji for three months over misappropriation and gross misconduct .
The House directed that the affairs of the Local Government should be handed over to the Vice-Chairman.
This followed a petition received by the House on November 11, 2021 by some members of the Legislative arm of the Local Government Council indicting the Chairman.
The House subsequently committed the petition to its Ad-hoc Committee on Local Government and Chieftaincy Affairs to investigate the veracity of the petition and make appropriate recommendations to the House.
Submitting the reports of the Committee to the House for consideration, the Deputy Speaker, Samuel Aderoboye, informed that the Committee held series of meetings, interfaced with all parties involved and also had an on the spot assesment of issues and concern raised in the petition.
In its recommendations, it was established that the funds released to the Chairman/Council were not appropriately utilised for the projects as proposed, while some of the projects claimed on paper to have been completed 80 percent were discovered to be at barely 40 percent completion and poorly executed.
That judging from the testimonies of the members of the House of Assembly representing the Constituency, it was found that the Chairman did all the disbursement of funds and execution of the projects without due process.
It was recommended that the Head Of Local Government Administration of the Local Government be transferred with immediate effect.
In his ruling, the Speaker of the House, Bamidele Oleyelogun said the suspension which will last for three months, is to give room for further investigation, and is with immediate effect.
He noted that it will serve as deterrent to others who think they can sabotage government’s efforts.
During the plenary, the letter of nomination of State Commissioners-nominees and Special Advisers from the State Governor was committed to the House Committee on selection for scrunity.
Meanwhile, a matter of urgent public importance was raised at floor of the House by the Lawmaker representing Ose state constituency, Feyide Oluyede over the kidnapping Chief Donatus Okereke, the Eze Ndigbo of Ifon where he called on the State Government and Security Agencies to take drastic steps for the release of the victim..