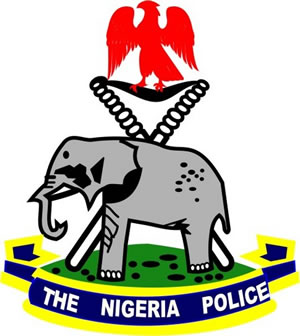 From Fisayo Akinduro, Osogbo
|
In a bid to curb the extra judicial killings by the Nigerian policemen, a Yoruba Youth socio-cultural Association (YYSA) has called for a compulsory psychiatric test on police officers.

The President of the association Mr Olalekan Hammed, who made the call in Osogbo, said reckless killing of innocent Nigerians by policemen needed to be addressed urgently.

Hammed urged the authorities of the Nigerian police to collaborate with psychiatrists in order to ensure mandatory psychiatric tests for all police officers in the country.

“Following the recent killing of Johnson Kolade and Ada Ifeanyi by policemen in Lagos, there is no doubt that, carrying out compulsory psychiatric test on policemen is a necessary step.

“That will  go a long way to enable the Police Service Commission to ascertain their mental stability and fitness,” Hammed said.

He also called for regular sensitisation programmes on etiquette, morality and professional ethics for police officers.

Hammed said this would go a long way in assisting the police to be more professional in the discharge of their duties.