My Choice Group, a Non Governmental Organisation (NGO), yesterday rolled out five million naira loan to members as well as given cash as palliatives to 65 widows and the aged across the three Senatorial districts of Ondo State.
The group founded by an APC Chieftain, and former Commissioner for Women affairs, Princess Omowunmi Olatunji-Ohwovoriole informed that it was a way of complementing government’s efforts at make live better for the people.
She said reaching out to aged and widows is an annual event,while the loan which is interest free is meant to boost businesses of beneficiaries.
Represented by the Matron of the group, Pastor Mrs Kayode Mosunmola, she informed that the gesture started since 2004 after the demise of her mother, Monisola Adejiyan Eddo.
According to her, the loan given to people ranges from 20 to 100 thousand naira, depending on the nature of their business.
While charging beneficiaries to make good use of the fund, she said no money is too small to boost business as long as they are focus and determine to succeed.
The Coordinator of the group from the Northern Senatorial District, Mr Adeluwoye Olabanji, thanked the founder for her passion in adding value to people’s lives.
In his words, one of the guests, Mr Jacob Adebo, the State Chairman of the National Union of Road Transport Workers (NURTW), who was represented by Mr Friday Agoye, the Branch Chairman of Benin Motor Park lauded the donor, saying that if eminent Nigerians could emulate the gesture, poverty level would have been drastically reduced.
Cross session of beneficiaries who spoke in separate interviews with The Hope thanked the founder for making the welfare of the down trodden her priority. 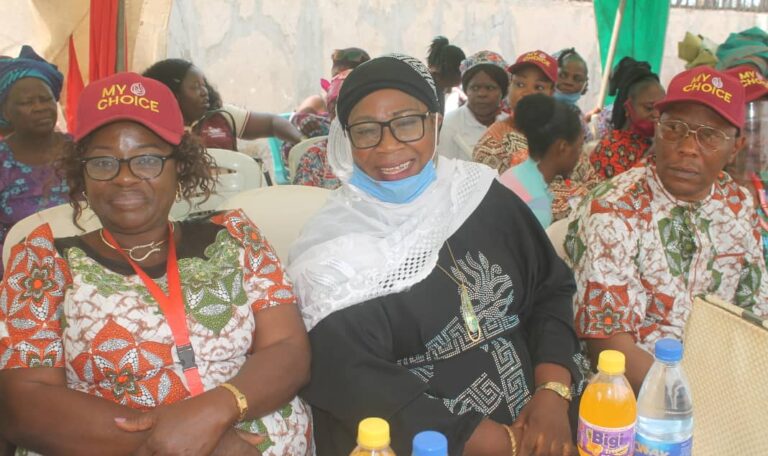