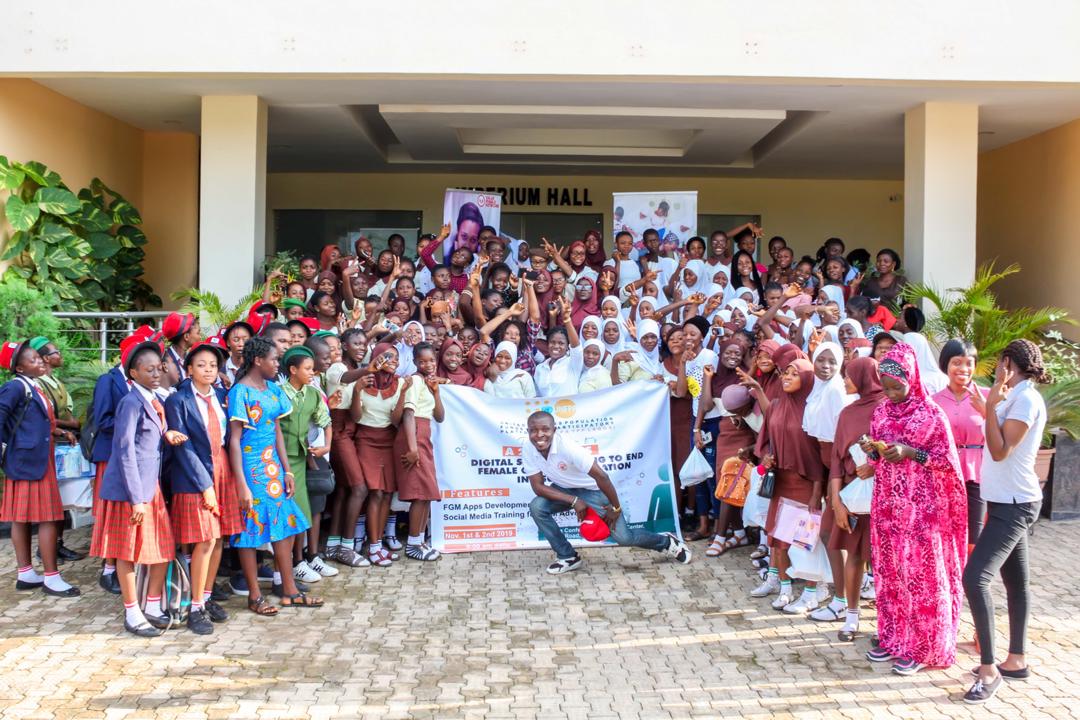 From Fisayo Akinduro,  Osogbo
|
Over 200 female pupils in Osun State have been trained on digital skills and how to use the social media to end Female Genital Mutilation (FGM).

The United Nations Population Fund Youth Participatory Platform (UNFPA YPP), Lagos in partnership with a Non Governmental Organisation, Value Female Network (VFN) selected female students of Secondary Schools and tertiary institutions in Osun state who have Android phones and also use social media for the two day training which was held in Osogbo.

The participants that were drawn from 20 communities in Osun were taken through theoretical and practical trainings on how to make use of FGM Apps and the social media to advocate against the deadly practice and also sensitise stakeholders in their communities to abandon the practice of cutting girls.

The Coordinator of UNFPA YPP, Lagos, Elizabeth Talatu, while addressing the participants on Community/Youth Involvement in the abandonment of FGM stressed the need for community leaders to get involved in efforts at ending FGM.

Talatu charged the participants to become change agents in their communities and ensure that through the use of digital platforms and the social media, FMG activities will be exposed.

Speaking, Costly Aderibigbe, a member of UNFPA YPP and the Executive Director of VFN that hosted the training, said there was the need to employ the use of digital to combat the spread of FGM to get the desired results.

One of the participants who spoke with journalists after the training, Mary Babatunde, said she would be more active on social media with a view to creating advocacy against the deadly practice.

UNFPA YPP provided the participants with vests, FGM Apps and other materials that would aid their efforts in advocating FGM.