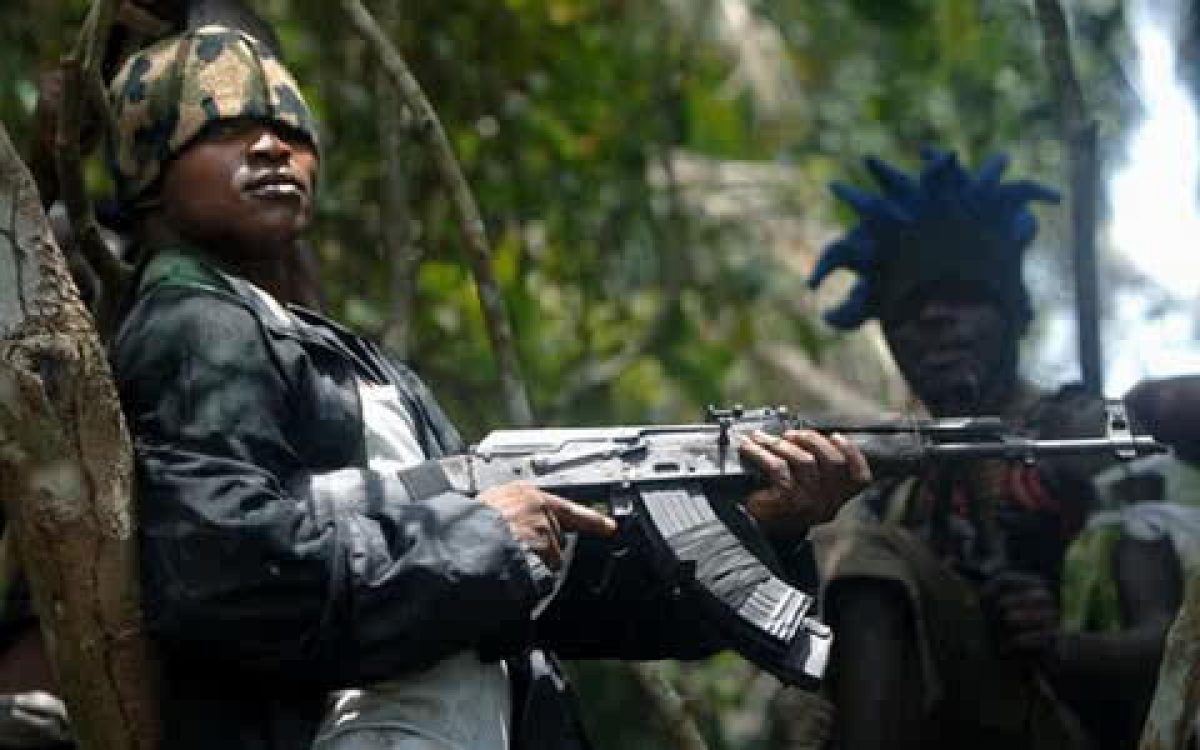 Barely a week an Anglican Priest, Revd. Johnson Oladimeji was shot dead by yet to be identified persoms along Ikere/Igbara Odo, a Pastor of the Redeemed Christian Church of God, Mr Ogundipe Oluwadure, has been reportedly kidnapped in Ikere Ekiti, headquarters of Ikere Local Government Area of the state.
The Hope Metro gathered that Ogundipe was abducted along Igbara-Odo few meters away from the spot where Revd. Oladimeji was shot dead by yet to be identified persons.
The victim, a retired civil servant from Ekiti State Ministry of Works, retired only two years ago, before he was confirmed an Assistant Pastor in the church.
A source close to the family in Ikere-Ekiti said Ogundipe was kidnapped on Monday afternoon while working on his oil palm farm, located along Ikere Ekiti- Igbara Odo road, very close to the Bamidele Olumilua University of Education.
The source said that no contact had been made between the family and the abductors.
It was learnt that the Amotekun Corps in Ikere Ekiti was immediately swung into action immediately the Corps got wind of the development, but they had not been able to rescue the victim.
Concerned residents of the town were said to have become worried about the missing pastor, describing him as kind and benevolent.
When contacted, the Police Public Relations Officer (PPRO) Ekiti State, Mr. Sunday Abutu said he was yet to receive the report of the abducted cleric, though he promised to get back to our reporter as soon as the information got to him.
He assured the readiness of the police in the state to always safeguard the lives and property of the residents.