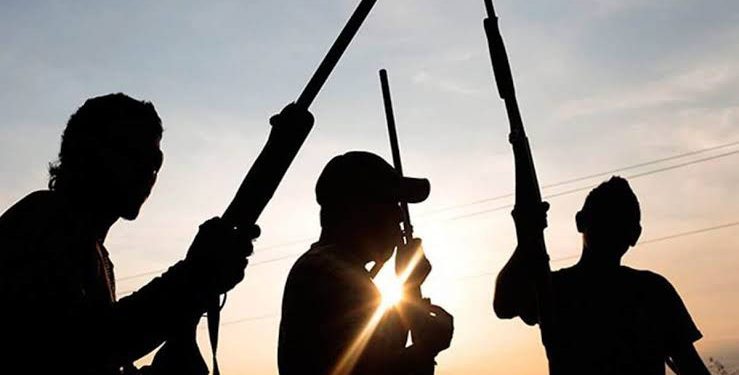 Reports had it that the gunmen, who were about 20 in number, operated with two SUVs, one blue-coloured Lexus and an ash-colour Highlander.

The Hope Metro gathered that the shooters, who were dressed in ESN regalia, stormed the INEC office at Ahiazu Local Government Secretariat in search of staff distributing Permanent Voter Cards, PVCs.

The dead body of the slain guard has been deposited at the morgue.

He said he was yet to resume duty. Hence he directed newsmen to reach the former PPRO, Mike Abatam, who refused to comment on the development.