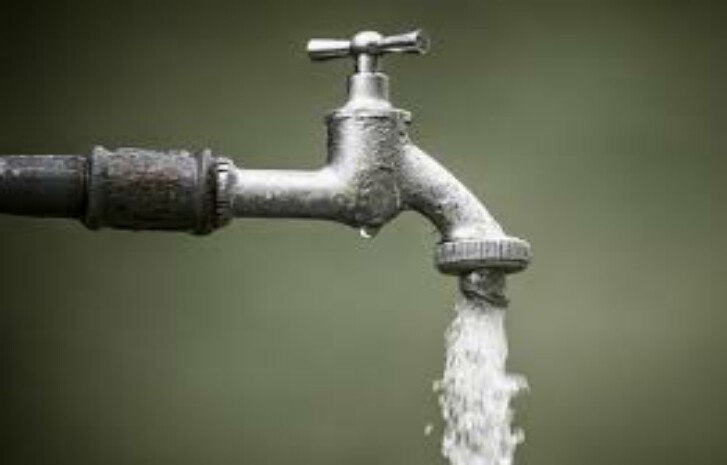 By Josephine Oguntoyinbo
|
Ondo State Government has reiterated it’s commitment towards impacting meaningfully on the lives of the people through expansion of new facilities to increase access to water supply in the state.

This, it said would eradicate open defecation and other health challenges in the state.

The event which was organised by the agency in collaboration with the State Ministry of Economic Planning and Budget had in attendance various stakeholders and pupils in the state.

The RUWASSA boss explained that the celebration is to create awareness among school pupils in oder to give them the best practices.

Represented by the Director of Sanitation in the agency, Mrs Funmilola Akintade, the chairman noted that the principle and focus of the celebration is that when a child is trained in a way to go, he will never depart from it.

She maintained that for any nation to develop, it must give adequate knowledge to the younger ones.

Declaring the event open, the General Manager of the agency, Engr. Rotimi Oladimeji said that though the event is celebrated yearly, but that hand washing is a daily activity while its importance cannot be over emphasised .

He affirmed that apart from educating the students, market women were equally sensitised on the importance of hand washing no matter how busy they are.

The guest lecturer at the event who is the Director Enlightenment and Enforcement, State Waste Management Authority, Revd. (Mrs) Ayo Adeyemo told the gathering that people must wash hands at critical times, avoid coughing and sneezing  into hands and shun putting fingers into eyes, nose, and mouth so as to prevent infections associated with the practice.

Adeyemo, who explained that being able to live a healthy life is influenced by many factors, not just increased access to washing facilities, medical check-up or treatment noted that most water and sanitation related diseases can be prevented by implementing change in hygiene behaviors which is crucial in improving basic health.

The director maintained that when hands are properly washed with soap and clean water at all times, diseases and infections such as diarrhea, cholera, respiratory infection among others will reduce drastically thereby increasing the rate of attendance and enrolment in schools while adults will also be active to contribute their quotas to the development of the nation.

Other stakeholders who corroborated the guest speakers’ words at the event commended the state government for organising the event and equally harped on the need for people to cultivate the habit of frequent and proper hand washing to prevent germs and infections.

Cross session of pupils who spoke in separate interviews with The Hope said they are better informed on the need to wash their hands properly at all times and promised to equally sensitise their parents, siblings, and neighbors about what they have learnt.

Hand washing facilities were also donated to the school by the state government at the event.