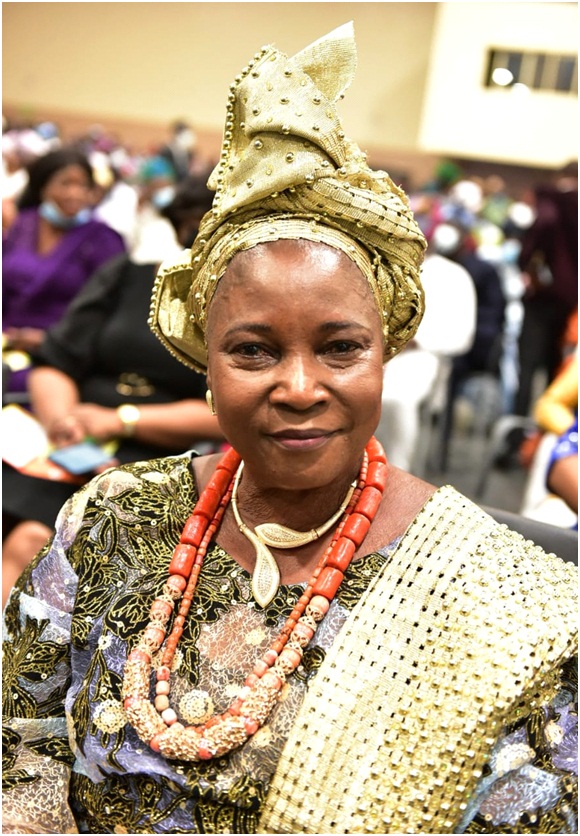 As tongues continued to wag over  the alarming rate of divorce in the country, stakeholders have described the trend as  a dangerous  threat  to the future and sanctity of the family.

They called for urgent measures from both the political and religious leaders to stem the tide and prevent societal  crises.

The stakeholders however called for continuous counselling,imbibing the spirit of  endurance, effective communication, responsible use of the social media and proper home training, among others, as ways out.

Ondo  State Commissioner for Women Affairs and Social Development, Dr Mrs Adebunmi Osadahun said divorce poses a dangerous threat to the society as children who engage in social vices are mostly products of broken homes. She stated that  her Ministry medles in and  settles several  cases brought to the Ministry through its marriage Counselors .

She added that it was unfortunate that many divorce cases were not documented or reported as such marriages were not contracted under marriage act to make them  statutory, while some marriages were only commissioned because of some  conditions which include poverty, underage and social media .

The Commissioner opined that more marriage counselors were needed in the country and that  women should not be liabilities and parents must stop training the  boy – child alone.

While assuring that her Ministry will ensure more advocacy, sensitisation and intervention, she called on the National Orientation Agency to embark on more orientation  to let the public know the dangers posed so as  to jointly tackle the issue.

She equally advised couples to tolerate one another by showing understanding, love, maturity, endurance and pray together to make the society a better place, noting that there is no perfect human being, hence the need to properly prepare before going into marriage.

Also reacting, the Chairman, League of Imams and Alfas in Ondo State, Sheikh Ahmad Aladesawe, who said the trend was worrisome, attributed this to lack of patience, greediness, infidelity and religious incompatibility

Aladesawe, who is also the Chief Imam of Owo, said marriage institution is all about trust and understanding, saying that couples, especially the women, are no longer patient enough to enduring living together.

He stated that greediness,  has led to many of the divorce cases and petitions.

According to him, the desire of married women to satisfy their crave for material things and the urge to live flashy lifestyle often make them to look for greener pastures elsewhere and in the long run, they ended up with broken homes.

Similarly, he attributed the rising cases of divorce to infidelity on the part of married men and women while religious incompatibility can also lead to divorce, adding that failure of a man to perform his responsibility due to economic disability can also make a woman who could not endure to opt out of the marriage.

The cleric who said divorce was permissible under Islam however disclosed that it is an act which draws the annoyance of God.

In the same vein, the  CASOR/Media Coordinator,  Assemblies of God Nigeria, Ekiti district, Reverend Adunbiode Kehinde, attributed the growing rate of divorce to a faulty marriage foundation, reasoning that many marriages collapsed because the couples did not know what marriage is all about.

According to him, youth now meet on the social media and facilitate marriage rather than going through the right channels.

Equally, he said most couples have forgotten that marriage  as an institution is built on endurance and not always a bed of roses while most parents do not teach their children, especially the females home management.

Also, a marriage Counsellor and Priest of the Anglican Communion, Rev. Canon Olujimi Ige harped on proper up-bringing of children before they attain marriage age.

The resident Priest of St Marks Anglican Church, Ayedun also stressed that couples must communicate effectively in order to avoid or resolve issues before it degenerates.

“As couples, we should tolerate one another. The economic situation is so bad that if a wife does not understand the husband, there will be problem,” he noted

The priest also advised couples to use the social media responsibly and avoid posting their marital issues on the digital space.

While stressing that the Bible does not support divorce, Rev. Canon Ige charged men to resist violence, describing wife battery as an animalistic behavior.