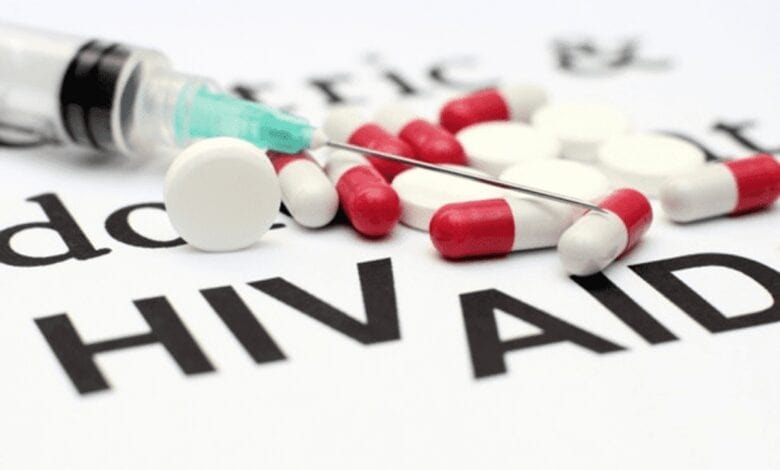 The attitude of HIV patients in Ondo State towards treatment may spell doom for the populace as many of them have deserted clinical treatment and turned to mountains for healing, The Hope can authoritatively confirm.

Our investigations showed that there are between 4,000 and 8,000 HIV patients in the state that have shunned medical treatment for the virus.

The recent case of two victims, a couple (names withheld), who were confirmed positive but embraced church and holy water rather than starting their treatment.

A source in one of the organisations in charge of tracing and treating HIV victims in the state, confirmed that efforts to convince the couple to start treatment to prevent the virus from graduating into AIDS proved abortive.

The source added that it was not the first time such development would be experienced at the facilities, saying it has become a usual occurrence.

According to the source, based on the calendar used by their office, there are about 21,000 patients in the state under treatment for the virus and about 8,000 are still unaccounted for.

Aside the 8,000 people, we are still looking for, out of the 21,000 under treatment, many of them have totally abandoned treatments while some are not taking their drugs as expected.

“A lot of patients do that; they will say they are going to their pastors, churches or even Alfas that God will heal them.

“We cannot force patients to stay and take drugs. We can only advice and admonish them but some will even start the treatment and you will not see them again.”

The source told The Hope that some of the reasons given for deserting treatment by the patients include no physical symptoms, hunger, poverty and stigma.

His words: “On the abandonment of drugs, it is as a result of religious beliefs and stigmatisation attached to HIV.

Some people believe their pastors or Imams can pray to God on their behalf or they can go to mountains and pray about the virus to leave their bodies.”

He added that stigmatisation, attached to the virus, perception, fear of being reactive, poverty and distance to pick up the drugs at designated facilities.

“So, people still have the mindset that HIV is a death sentence. So, they do not want to hear they are living with the virus. Also, poverty affects some people due to financial incapacity.

People who live in hard to reach or distant communities may find it difficult to go and pick their drugs due to cost of transportation,” he stated.

Owoso suggested that media personnel, religious groups, traditional leaders should educate people with HIV and the general populace on stigmatisation attached to the virus.

Speaking with The Hope, the State Coordinator, Ondo State Action Committee on AIDS (ODSACA), Dr. Dayo Adegbulu said the State, as at December 10, 2022, had 22,082 people on treatment, out of the estimated 26,856.

According to him, the quality of adherence counselling is what is important to the patients.

“The drugs will reduce the viral load to an undetectable level and they go for bleeding to check their viral load suppression.

He, however, said the patients have freedom of choice, adding that “some of them maintain that freedom of choice; either they go to church and they tell them that this is the situation that they can cure them.

He disclosed that ODSACA was working with religious leaders not to indulge patients not to go for treatment that they would be healed.

If you have been placed on treatment and you refuse to take your treatment regularly, when you are back, those drugs will not function effectively. That means they will need to switch you to a second line or a third line.

While stating that there is yet to be a permanent cure for the virus, he advised the residents of the State to get tested and know their HIV status, live responsibly and those with multiple sexual partners must use condom when having sexual intercourse.