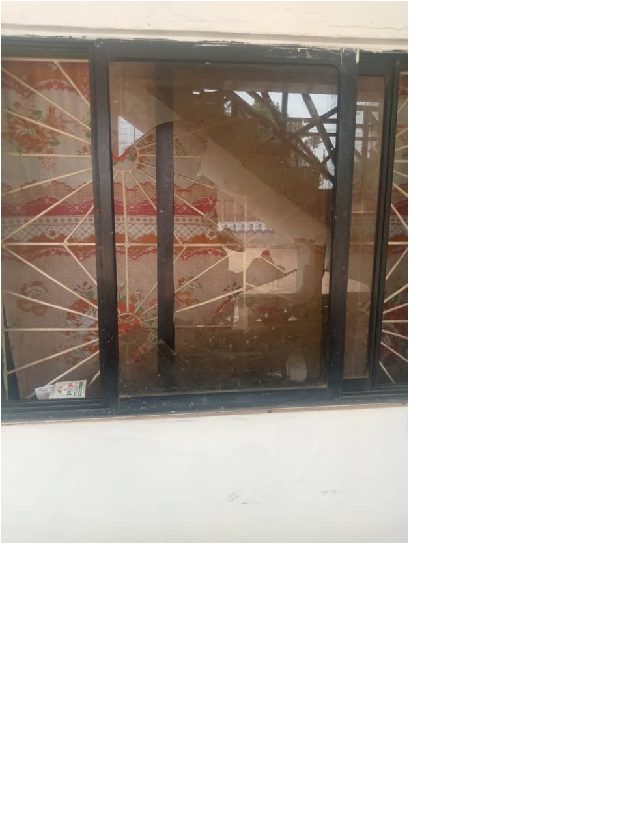 The secretariat of the People’s Democratic Party (PDP) located along Ajilosun area of Ado-Ekiti was on Thursday attacked by yet to be identified persons.

Two persons whose identities were still sketchy as at the time of filing this report were said to have attacked the secretariat destroyed the doors, windows and other facilities.

Confirming the attack,  former Governor of Ekiti State, Ayodele Fayose condemned the attack calling on security agencies to apprehend and prosecute the thugs and whoever sponsored them.

Fayose, in a statement he personally signed and made available to newsmen said it was strange and ridiculous that anyone in Ekiti State could still engage in such criminal act, adding that “this will be the last as far as PDP facilities are concerned.”

He said those who are already smelling defeat should be honest and decent enough to accept it rather than embarking on violent attack against the party secretariat.

“My attention has just been drawn to the attack on the People’s Democratic Party (PDP) Secretariat in Ekiti State by two unknown thugs.

“The police must unravel those behind it and be made to face the full wrath of the law.

“And to those behind this, they are reminded that nobody knows the end of violence and nobody has monopoly of violence too. They must be careful not to attempt it any further.

“This will be the last time such will happen to any PDP facility or our members in Ekiti and those agents of violence and sponsors wherever they may be is hereby warned.

“On this one, we have taken the hint and we won’t be intimidated by cowards,” he said.