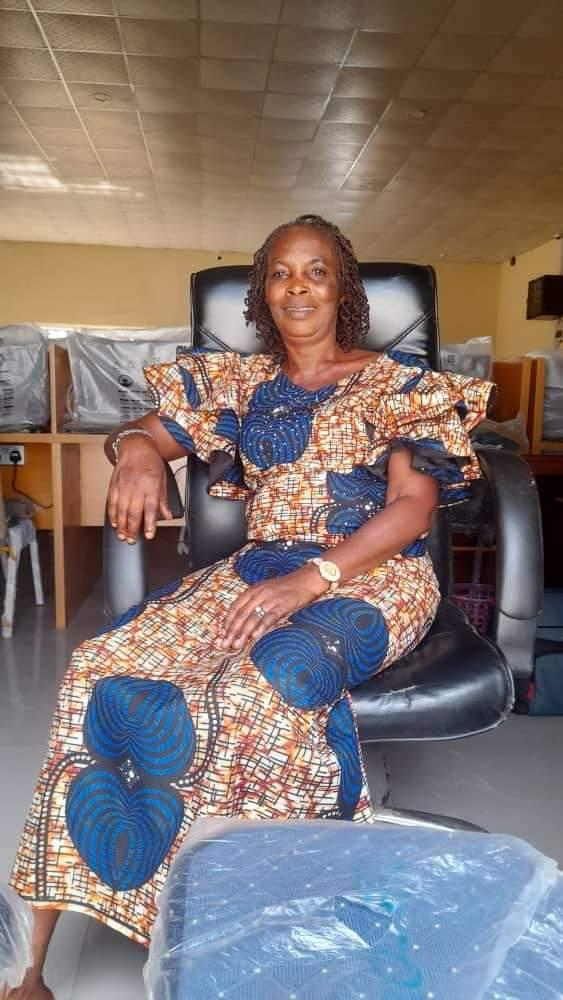 A middle aged woman identified as Yemi Ajayi has been reportedly stabbed to death by unknown persons.
It was learnt that the incident happened at the wee hours of yesterday at the residence of the deceased at Abusoro area of Ijoka in Akure, Ondo State capital.
Multiple sources disclosed that the woman was stabbed five times on her stomach on her bed.
A source who craved anonymity said an occupant of the house alerted neighbours when she saw her in the pool of blood.
The source said “the young girl narrated to people that when she woke up, she was looking for her mother so that they could pray together, but unfortunately she did not see her.
“She went on searching for her mother until she found her lying lifeless, as the assailants packed some cloths in the wardrobe and used it to cover her body.
“When I got there today, I started crying, then I called some of our colleagues”.
Another source revealed that Ajayi’s death came after her daughter was murdered three years ago, inside the same house.
As of the time of filing this report, the state Police Public Relations Officer, Mrs Funmilayo Odunlami, said.
As at the time of filing this report, the Police Public Relations Officer in the state, ASP Funmi Odunlami, confirmed that the woman was found in the pool of her blood by her daughter.
Odunlani told The Hope Metro, ‘So far, no suspect has been arrested in connection with her death.
‘Her corpse has been deposited at the State Teaching Hospital morgue as investigation to unravel the cause of her death continues.’