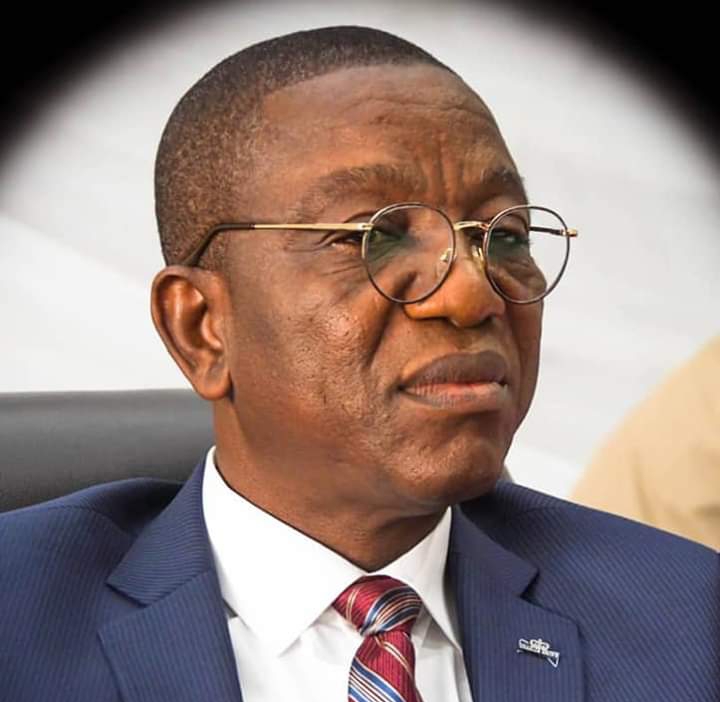 HoS sets up committee for productive workers
|
By Bukola Olamona

The Ondo State Head of Service, Mr Dare Aragbaiye has set up a committee consisting of selected Permanent Secretaries to rectify some identified inadequacies in the state civil service so as  to enhance efficient and highly productive civil servants in the state.

Aragbaiye,  declared  this  while playing host to members of the Association of Retired Permanent Secretaries in Ondo State in his office in Akure. He promised  to  take necessary steps to raise the standard of the civil service to the level of international best practices.

The HoS asserted that as the sector responsible for implementation of  policies of government, the civil service should be reorganized to enhance the confidence of members of the public and ensure better relationship between the government and the people.

He  commended the state Governor, Arakunrin Oluwarotimi Akeredolu for the recent appointments of some senior civil servants as Permanent Secretaries as well as the non-interference stance of the governor in running the affairs of the state civil service.

Aragbaiye, therefore solicited the support of the retired Permanent Secretaries and all civil servants in the state to achieve the desired growth and development of the state .

Speaking on behalf of the retired Permanent Secretaries, Dr. Laoye Adegoke, congratulated Mr Aragbaiye on his well deserved appointment as the state Head of Service.

Dr Adegoke enjoined the HOS to leave remarkable legacies behind at the expiration of his tenure in office by initiating policies that would be of great benefit to the entire civil servants and promote the ideal of the civil service in the state.