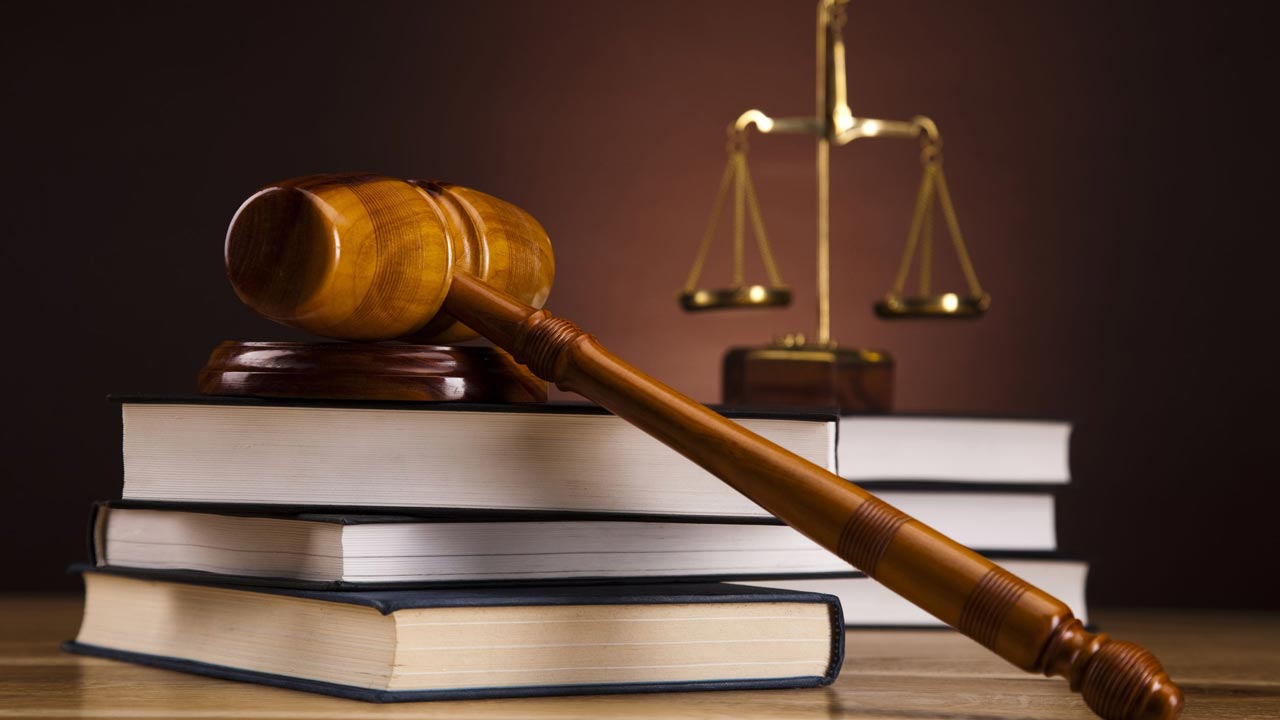 A 42-year-old man, Akintola Akinyemi, has been arraigned before an Odigbo Magistrates’ Court for allegedly using his rented premises as brothel and for the purpose of habitual prostitution.

Akinyemi was arraigned before the court on a five count bordering on crime.

He said Akinyemi on same date and place threatened to stab  policemen that came to perform their  constitutional duties, with broken bottles, thereby resisting arrest.

He was also said to have unlawfully assaulted one Inspector Alademehim Emmanuel by biting him on his shoulder, while he tore his trouser valued at N5,000.

The charges read in part, “That you, Akintola Akinyemi, in the Ore Magisterial District, did knowingly permit your rented premises to be used as brothel and for the purpose of habitual prostitution.”

Akinyemi pleaded not guilty to the charges.

The magistrate, Mr T.J. Ajayi,   granted the defendant bail in the sum of N100,000, with two sureties each in like sum

He stated the sureties must show evidence of two years tax payment to the Ondo State Government.