‘How best to develop MSMEs’ 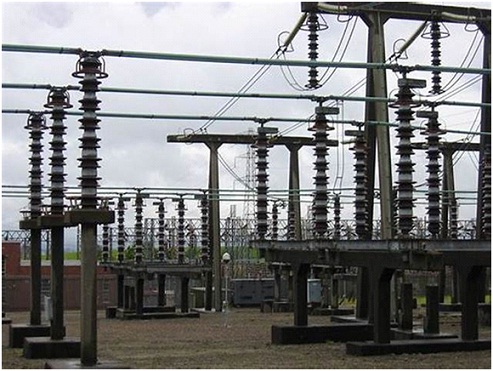 Nigeria Association of Small Scale Industrialists (NASSI) has advocated for a synergy between the industrial sub-sector and government to develop Medium, Small and Micro Enterprises (MSMEs) in Nigeria.
Ondo State Chairman, NASSI, Great Sheyi Akintunde made this known, while speaking with The Hope in Akure.
He added that small scale industry remains the heart of the country’s economy.
He noted that several challenges are affecting the growth of small scale industries in Nigeria as well as Ondo State and urged government at all levels to synergise with the industrial sub-sector to improve the economy.
“The small scale industries today are faced with several challenges which include erratic power; leakage of business knowledge, government policy, finance, infrastructure, security among others.
“He suggested a synergy between government and industrial sub-sector as a way out, noting that most of the people that make policies are not industrialists.
“The government should be accommodating, be a team player and inject more funds to support the growth of small scale industry”.
According to him, the Small and Medium-Scale Enterprises (SMEs) are the engine room of any nation and we expect Nigerian government to inject funds into SMEs with a view to boosting the economy.
“All stakeholders including the government should be ready to participate fully and be committed, it is certain, that this would lead to a boom in the economy. Nigeria is big enough to make its own market”, he claimed.
Akintunde further stated, that said Nigeria could not attain the vision 2020 just because government is not proactive.
“Let there be enough fund for the SMEs and private sub-sector, I am sure Nigeria would be within the first range”, he assured.