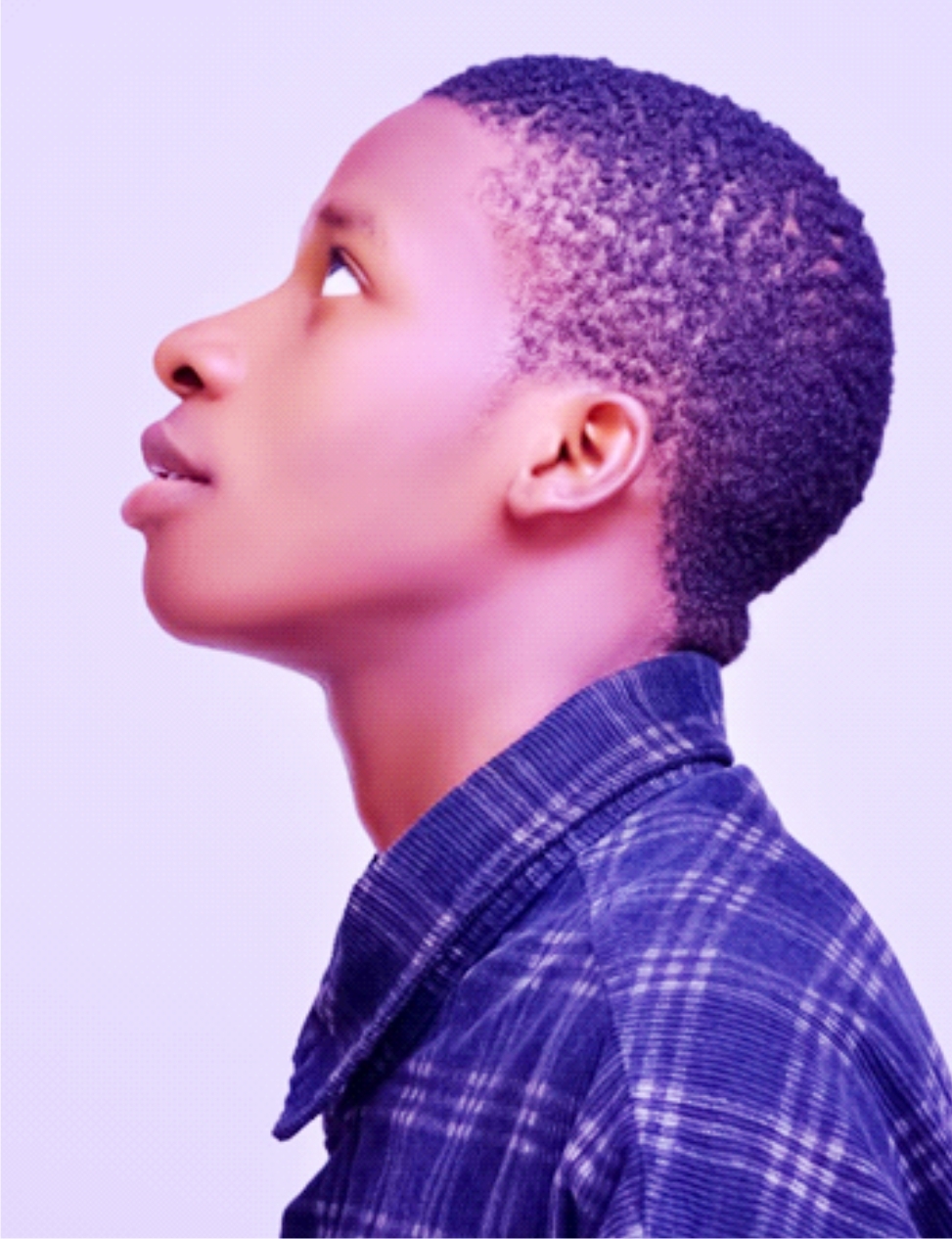 An upcoming hip-hop musician, Ojele Joshua with the stage name ‘Eazi J’ has narrated his journey in the music industry. Eazi J made this known in an interview with Friday Extravaganza.

Joshua who started his music career when he was in SS1, said, “when writing lyrics, there are some procedures to follow, like the title and when writing a song, the lyrics of the song are to be about the title of the song. When we talk of rhyme, lyrics is very important while working because it usually makes my work neat and clean.

” I love listening to music when I was young and each time I did this, I always felt like I have some things in my mind to say about what the musician was talking about.

Eazi J said when he was young he had the dream that one day he would be a famous musician, who would be able to pass some messages across to the people through music.

“I just kept pushing and made myself a music lover. Anywhere I find myself, I try to make people know that I have passion for music but I have not introduced myself to anyone as a musician by then.

“When I was in SS1, I met a brother named Bee Factor, he is a musician, he used to do freestyle in my school then, he always wanted me to be part of his performance, but I did not have the required courage to face the crowd then because, when you tell people that you’re a musician, they will just be like what can you do? What do you know?

“So, there was always the fear that I didn’t want them to make jest of me, and then to say two rhymes on the beat was a very big problem for me, but he always encouraged me that if I know that I wanted to do this, I should be composed and just put in my best as well as focused on my dream.

“So I got some beats from him and I trained myself with personal freestyles at home every day after school hours and from there, I developed myself and started practicing more and more, until I become the little I am today and I believe, that putting God first in all that I do, being determined, putting more efforts, making good music and moving closer to people that know more than myself will help me achieve more”, he said.

He attributed his first album titled “Prayer”, where he featured ‘Rotti boi, to a time he had nothing to eat, no money and everything seemed over, “I just trusted in God and I released the song just to make people know that no matter how hard the situation might be, I will never stop using music to praise God.”

” To my surprise, despite that I’m still striving to make a living, to God be the glory, after I released the song, I saw some changes in my life which would continually make me thank God and I believe more blessings on the way.

My advice for youths like me is that they should not give space to social media pressures, they should believe in God and themselves because, a lot of what we read on social media, are not real.

“Build yourself with love and follow your dream, no matter what you’re facing and what is facing you, try your best to be honest, don’t envy anyone, be loyal and stay real. By doing this, we can see ourselves in higher places in the world”, he said.