How I fell in love with music -Fleming6 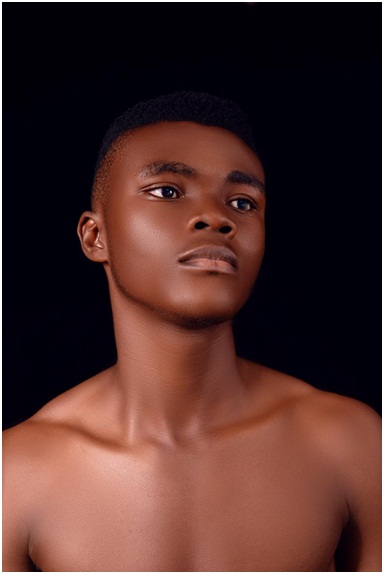 A fast rising Hip hop artiste, Olowe Emmanuel, with the stage name ‘Fleming6’ revealed that music became part of him when he joined choir band in the church.

Emmanuel who started his music career in 2018, said he did not do any flaming post (freestyle or song), until 2019 when he attempted one that astounded his neighbourhood.

“Learning music is not a bad idea, but it must be dealt with, with passion and hard work. Of course, every big artiste out there learned about music business and music as a whole because there are some essential parts in which you have to seek help from those who already knew about how it is done.

“Music is a very competitive game, and that’s why when you try to release a record, you must try to give your best in every aspect from the beat making, to the lyrics writing, to recording of the lyrics, the promotion, and making sure the record is worth listening to and finally put God first in everything because without God it’s very difficult to scale through.”

He added that lesser time, financial risk, competitors and mostly pressures from the opposite sex can be threats to one’s music career.

“Thank God, no pressure from the opposite sex, it depends on who you deal with and who kept you cool all the time, so when I’m free, I try to get some instruments and try to do some magical verses and this might lead to freestyle or probably a song.

“I urged youths out there to get potentials and always wait to unleash them when they have the finance, space and time.

“I’m so confident that since I have ‘Polo G, Lil Durk, Juice World, Fivio Foreign, Ladipoe and King Von’ as my role models, I ‘ll surely be in a very promising stage in my career, likewise, you can have the same aspirations to buttress your future.

“I have fans like family members because without them listening to me and recommending my music to other artistes and people, then there’s no Fleming6. I say thank you all” he said.