‘How I overcome advances from ladies’ 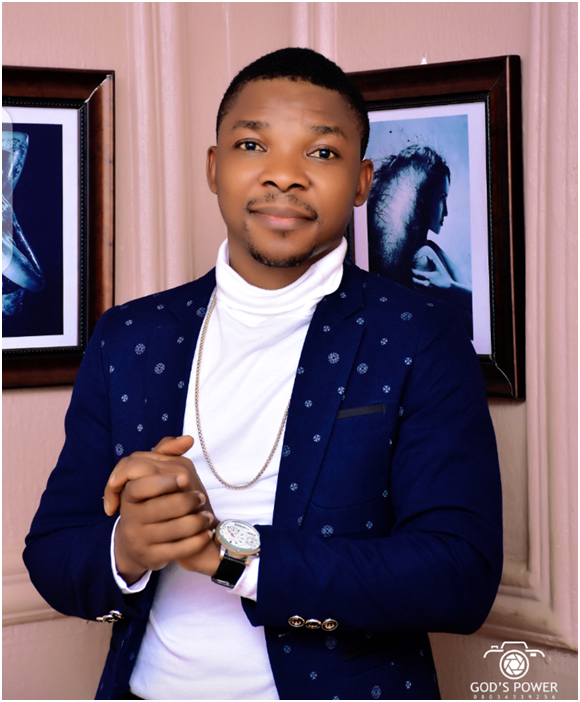 In an interview with Friday Extravaganza, he said “In the last quarter of 2016, he broke records when his most recent hit single, “IRE” became the first music video subtitled in English and in French Language in Ondo State which was produced by k2 Beat and was leaked on the internet.

The song became an international smash hit as it dominated music charts in Benin Republic, Togo, PortNovo, France, in fact in all French-speaking countries, the United States and the United Kingdom among others.

The song has been listed as one of the best morning songs of 2016, despite the fact that it was released towards the end of the year and without a music video.

He has released almost three good albums titled “ENU OPE, FERE SISE MI & APPRECIATION and he has also released up to 22 singles with 2 featured to add to his credit.

What inspired you to embark on this vocation?

“Holy spirit, although I have been singing since 2009 when I was a choir master in my church, Christ Power Miracle Church C&S Aduragbemi, I had an encounter in my dream in 2014 to start and I turned it to a professional job!

What can be done to the level of piracy and false personnel in your profession?

Everything has turned upside down in Nigeria even in the entertainment industry; it is only God that can help us out.

What kept you going?

How do you cope with the advances from opposite sex?

Holy Spirit is helping us. Honestly, it’s not that easy but with the help of the Holy Spirit we have been overcoming such temptations.