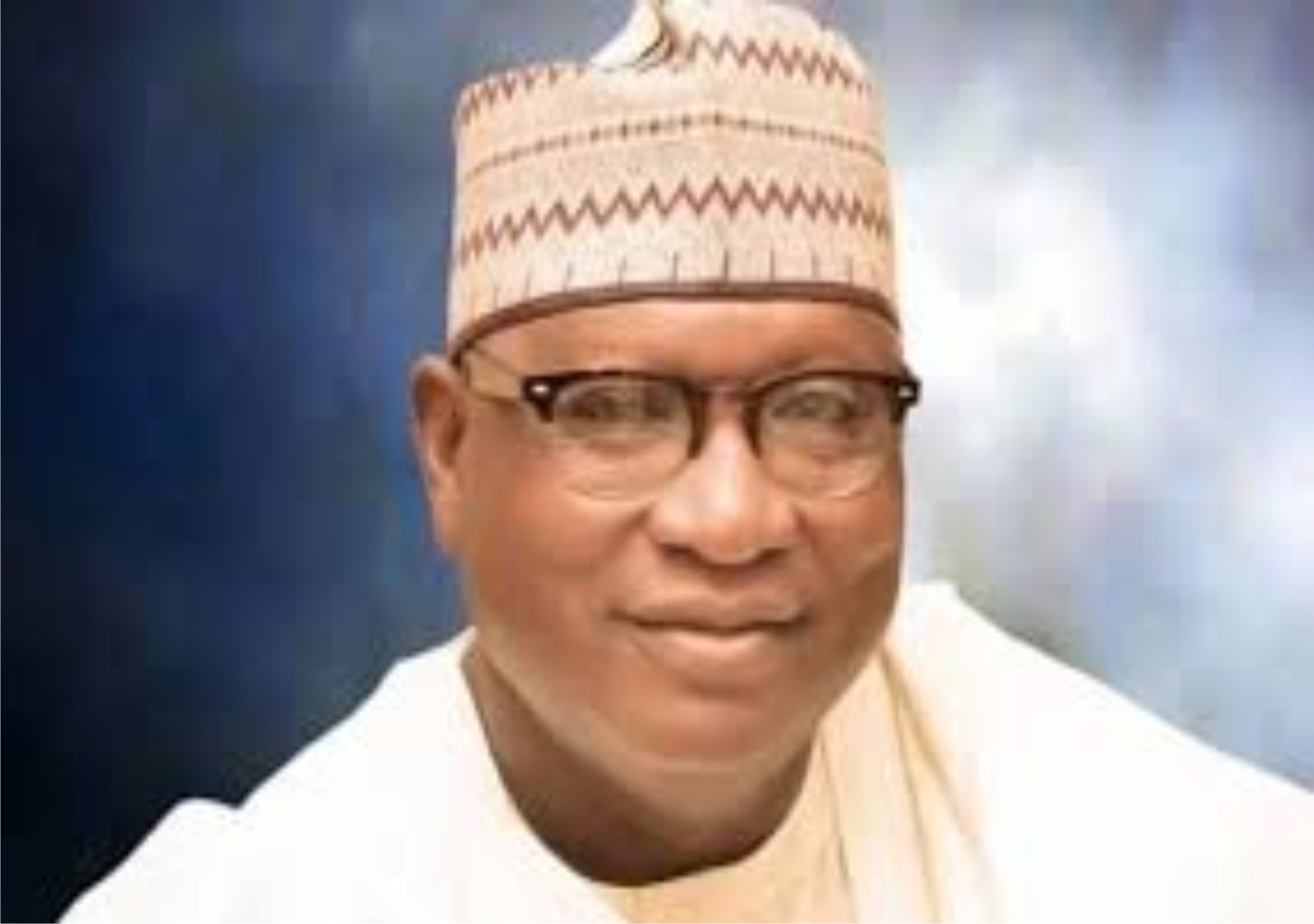 Fresh facts have emerged on how Nasarawa All Progressives Congress (APC) Chairman, Philip Schekwo was kidnapped and assassinated by gunmen.
Sources revealed that the assassins arrived Schekwo’s residence along Kurikyo road near Dunamis church, Bukan Sidi in Lafia around 11pm and started shooting sporadically.
The gunshots woke Schekwo, who sensing danger, made several calls to security agencies without response until he was abducted.
Mr Joseph Gudu, who lives close to the late Chairman’s residence, said he monitored the incident from his window.
He said he saw how the gunmen used digger to break the door and windows of the apartment.
“The wife of the late chairman, his children and the chairman himself made several calls across the security agencies in the state but nobody responded.
“They were shouting help, help but no security person came to their aid. The police were not ready to pick their calls
“The operation lasted for about 49 minutes before they gained entrance into the bedroom of the Chairman after disarming his security guards and took him away.
The corpse of the kidnapped APC chairman was found few meters away from his residence in Bukan Sidi, Lafia.
Police Commissioner Bola Longe, who confirmed the death of Shekwo, said he was found death with wounds of gunshots.
Longe said the circumstances that led to his death proved it was not abduction but murder.
“From what we have seen since yesterday and the intensity of bullet marked on the wall of the house and the forceful gaining of entrance into the house, it was clear it was much more than kidnapping.
“And where we found his body, near his house, normally when kidnapping is carried out it is for profit making.
“So I believe it was assassination but that notwithstanding, we are going to carry out exhaustive investigation that will give us a clue to what has actually happened,” he said.
Meanwhile the Ondo State chapter of the All Progressives Congress (APC), has decried the murder of Shekwo, who was kidnapped on Saturday night.
Chairman of Ondo State APC, Mr. Ade Adetimehin, described the killing as unforgivable wickedness. He implored security agencies to unmask the heartless murderers.
The party chieftain lamented the ease at which gunmen carry out their nefarious activities, and called for concerted efforts to ensure a more secured society for all Nigerians
Adetimehin regretted that the Forum of APC State chairmen has been permanently denied Shekwo’s kindness, experience in party politics, and intelligent contributions during party meetings. He described him as a team player and a jolly good fellow
While praying for the repose of his soul, Adetimehin encouraged the immediate family of the departed, and Nasarawa State chapter of APC to resort to divine solace at this trying period.