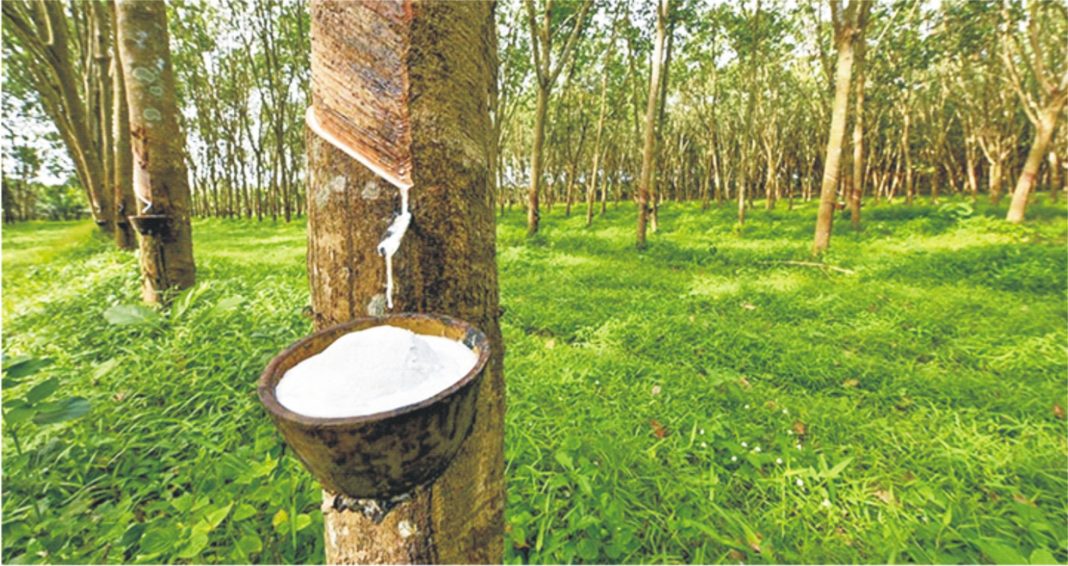 The National Rubber Producers, Processors and Marketers Association of Nigeria have called on government to expand rubber production, establish processing factories for exportation to earn foreign exchange.
Ondo State Chairman of the association, Mr. Vincent Akintoye made the call while speaking with The Hope in Akure yesterday.
He said investing in rubber cultivation in the state and Nigeria as a whole would improve its internal revenue generation and provide job opportunities for the citizens.
Akintoye affirmed that processing factories remain a major challenge facing the rubber farmers especially in Ondo State, noting that states like Edo and Delta where processing factories were located are enjoying the benefits.
According to him, “We are determined to revive rubber cultivation in the state as an alternative means of revenue generation in partnership with government.
“lt would also provide a sustainable means of poverty alleviation which would enhance economy growth of the state and Nigeria.
“Government should look inward for alternatives to Oil; government can generate more money from other natural resources like rubber than oil, as the value oil has continued to decline.
“We have planted over 1,600 hectares out of which 500 hectares have matured and exploitation had started. And due to lack of processing factories in the state, we could only get produce collected on the road, while we transport it to other states for processing and exploitation.”
He explained that rubber farmers are presently producing 3.6 million kilogrammes of wet rubber, while 300 tons are produced monthly.
The chairman urge governments to pay serious attention to rubber cultivation by partnering with relevant stakeholders, provide land and financial assistant to farmers to improve the production and rehabilitation of rural roads for easy transportation.

Anxiety, as prizes of cement skyrockets