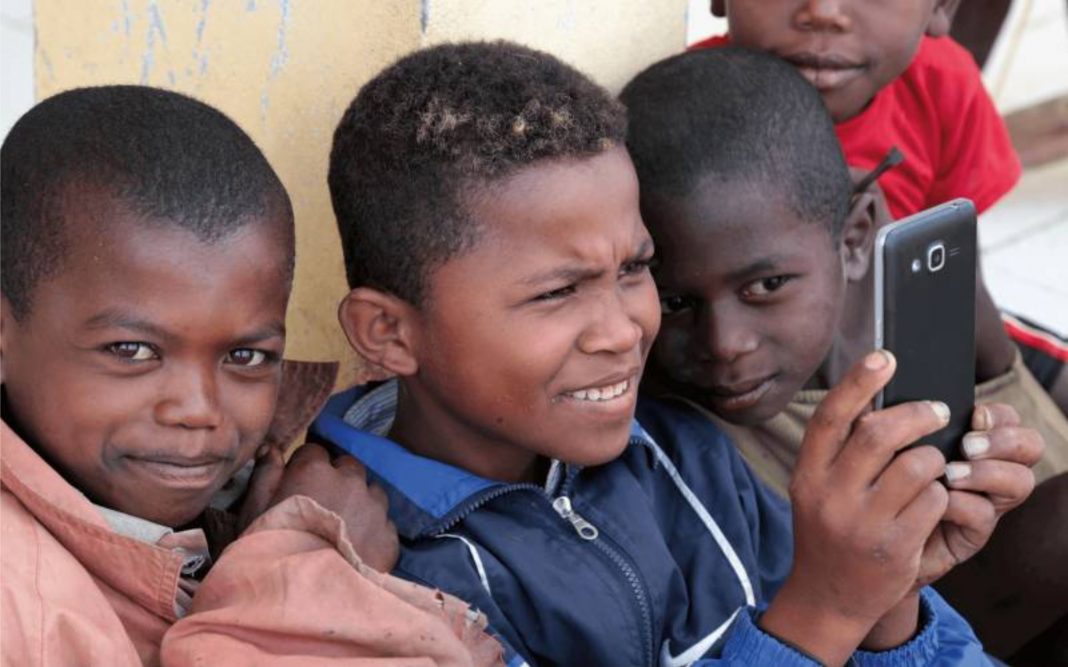 A Counselor, Psychologist and Teenagers’ mental health advocate, Filani Oluwaseun has called on parents to protect their children from any form of mental health challenge.
She made this call while interacting with The Hope on the dangers mental health challenges pose to the younger generation and how parents and guardians can help protect their children or wards from falling into it.
Filani revealed that children are born as blank slates as they are mentally, morally and socially neutral
He said whatever impacts parents decided to make on them in those areas while they are still growing up will help shape their lives positively and avoid the pitfall of mental health instability in the future.
Her words “a parent can teach them to think positively and be affirmative. Positive thinking starts with positive talks which means using the voice in your head to say positive things about yourself and situations.”
Filani called on parents to always create time to play with their children and teach them to be responsible in order to build their confidence and sense of responsibility.
She also advised parents to avoid insulting their children and comparing them to other children because nothing hurts their feelings more than getting compared to other children who may be doing better than they are.
Try to create a mentally conducive environment for them. Your child looks at you as a mirror for his own feelings. They feel sad when their parents are sad, they nag when they’re raised my nagging parents. To raise mentally stable children, work on your loopholes. Don’t be a broken mirror.”