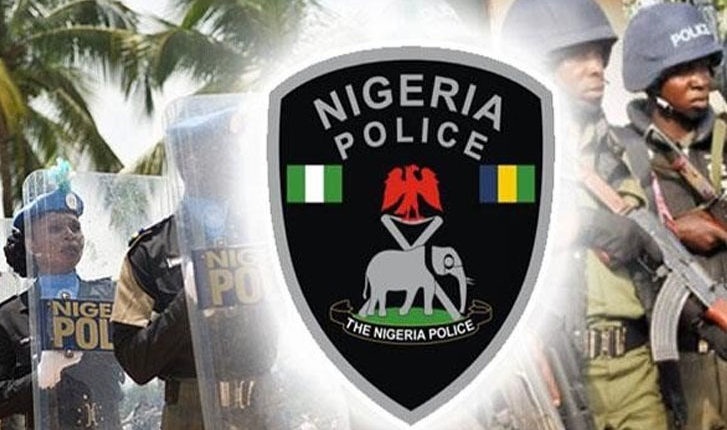 Three petitioners have told the Osun Judicial Panel of Inquiry on Police Brutality Human Rights Violations and Related Extra Judicial Killings how three policemen gruesomely murdered eight persons after seeing sum amount of money with them.
They asked the panel to prevail on the Government and the Nigeria Police Force to award them N125million compensation for the gruesome killing of one Mr. Rafiu Ajani.
The petitioners approached the panel to seek compensation on account of brutality meted out to them by the overzealous police officers on February 17, 2001.
According to them, the incident occurred at Obeira police check point, Okene area of Kogi State, where three armed police officers gruesomely killed eight out of 10 occupants in the vehicle.
Narrating the ordeal while being led in evidence by his counsel on how he narrowly escaped death, one of the petitioners, Mr. Sulaimon Badmus, said he escaped when the officers ran after one of the victims that wanted to run away.
He said the three fully armed police officers killed eight out of 10 passengers in the vehicle that conveyed him on the fateful day.
The petitioner said the erring police officers were met at the check point along Okene road, and were allowed to check the vehicle after which they started grumbling because of the cash they saw in the vehicle.
“On that fateful day, I chartered a bus from Osogbo to Benue, but the driver took another eight passengers along the way who were going to Katsina State to buy rams because it was during Salah festival.
“But when we got to Obeira, Okene axis of Kogi State, we met three fully-armed police officers on our way. The driver stopped and they accosted us, but when the officers saw huge amount of money in our possession to purchase rams, they started misbehaving and asked us to follow them.
“We were deceived by the erring officers because we were told that they were taking us to station, not knowing they were taking us to the forest. They tied our hands and one of the passengers that attempted to escape was gunned down immediately.
Corroborating the testimony, one Mr. Mustapha Muideen, the owner of the burnt Toyota Liteace with registration No Osun XB 104 SGB and a younger brother of the deceased driver, Mr. Dauda Ajani, told the panel the number of times they travelled down to Kogi State because of the case to give credence to the evidence tendered before the panel.
The counsel for the petitioners, J.O. Babalola, prayed the court to award his clients a total sum of N125million as compensation to cushion the negative effect of all they had suffered.
According to him, N100million was requested as compensation for the family of the late Rafiu Ajani, the driver of the bus that was burnt, saying the deceased was the sole bread winner of his family and was survived by dependants which include aged mother, three wives and five children.
He further appealed to the panel to award the second petitioner, Mr. Sulaimon Badmus, who escaped from the police a total sum of N20million as compensation for losing all his capital to purchase rams, just as he also urged the panel to award a sum of N5million to one Mr. Mustapha Muideen, the owner of the bus that was burnt.