How to tame insecurity, drug abuse, others – stakeholders 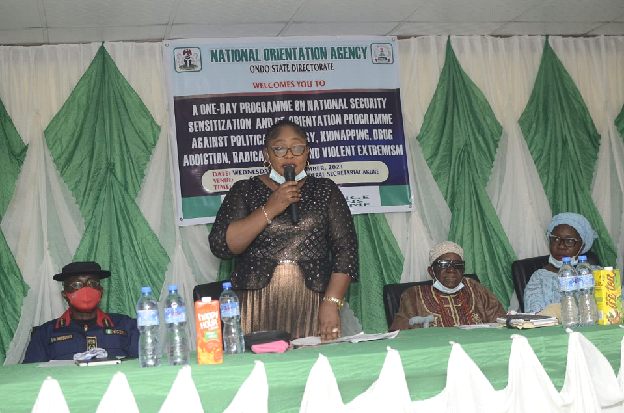 For Nigeria to win war against insecurity, drug abuse, kidnapping and other sociopolitical issues problems in the country, there must be development of security consciousness, cooperation of security agents and internalisation of the national core values.
Other solutions proffered at the Town hall 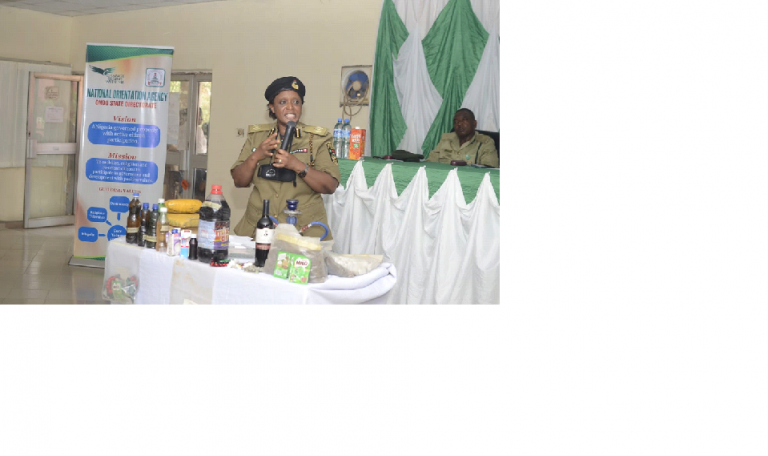 Delivering the keynote address on behalf of the Director General, NOA, Dr Garba Abari, the State Director, Mrs Layo Adefolalu noted that insecurity has become cankerworms destroying the country and the townhall meeting was organised to proffer workable solutions of the conundrum.
He also identified that Nigeria faced menace of drug abuse, political thuggery, radicalization and other sociopolitical issues, saying all hands must be on deck to find solutions to the issues. 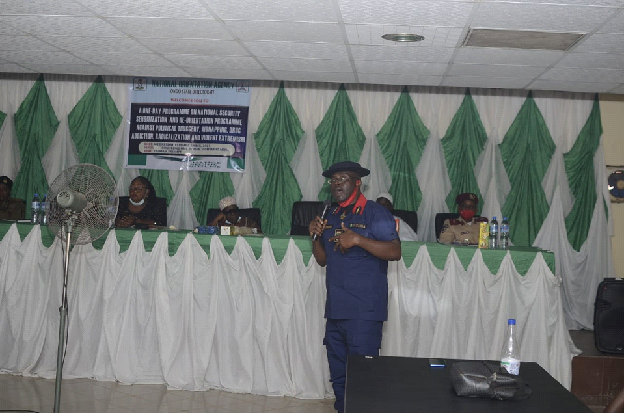 While pleading with the youth to shun drug abuse and other social vices, he implored the general public to cooperate with security agencies and imbibe the National Core Values.
Speaking on security challenges and solutions, the Ondo State Commandant, Nigerian Security and Civil Defence Corps (NSCDC), Dr Hammed Abodunrin stressed that many Nigerians were carefree about their environments, people around them and ignoring security consciousness.

He noted that if everyone was conscious, 50% of insecurity issues in Nigeria would have been solved, urging Nigerians to always speak up when they notice anything suspicious in their environment. 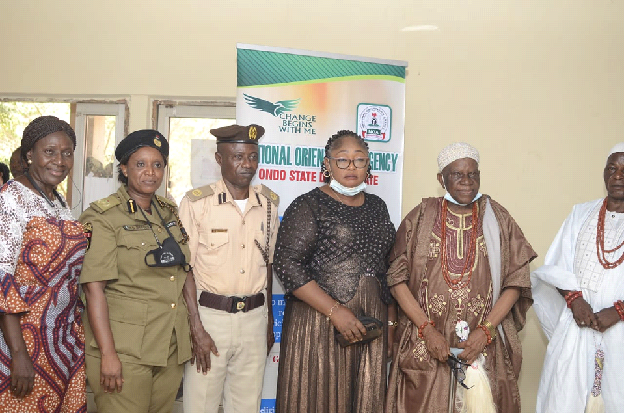 Abodurin harped on improvement of education, addressing unemployment and reviewing the education system as parts of solutions to insecurity in the country.
The NSCDC Commandant also recommended security agencies reform to give room to more women to be integrated into the system while also emphasising the need to have a good data base that would help security agents to easily trace criminals
Other recommendations by the security expert were deployment of ICT tools building security consciousness in children and family members not over reliance on prayers.
Speaking on Drug abuse, implications and solutions, the representative of the state Controller, National Drug Law Enforcement Agency (NDLEA), Assistant Controller Narcotic, Jeyifous Yetunde noted that Nigerian youth abused several mixtures of hard drugs that have negatively affected their health, physique and life in general.

While tasking the public to always give relevant information to the NDLEA on where hard drugs were sold, she also stressed that parents must build relationship with their children.
Her other recommendations to checkmate high rate of drug abuse in Nigeria were the need for proper knowledge creation and creation of job for the youth.
Speaking earlier on behalf of traditional institution in the state, the Olujigba of Ijigba, Oba Dr Luyi Rotimi noted that insecurity problem had become everyone’s business, saying it was important for all hands to be on deck to find workable solutions.