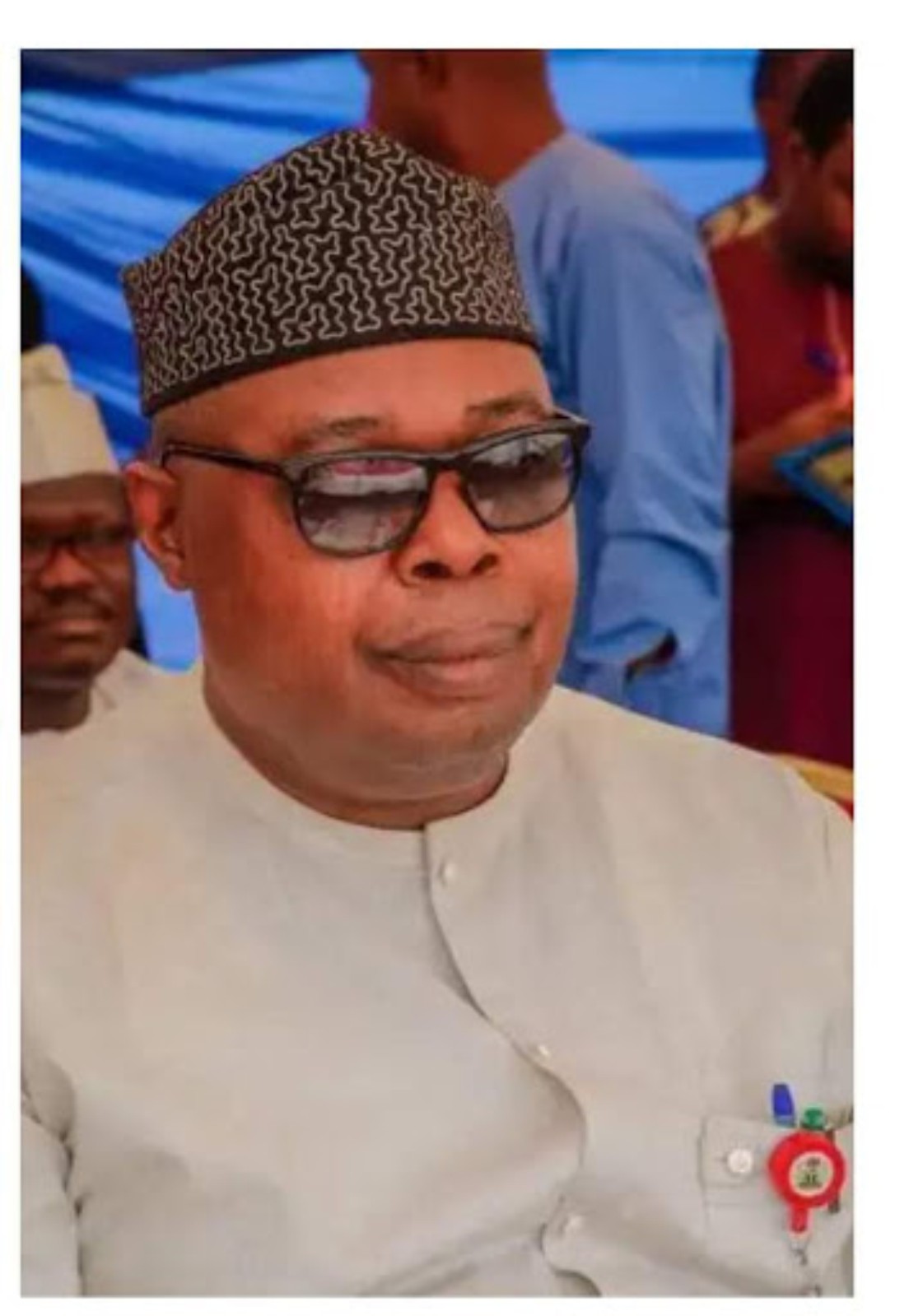 Osun State Government has said that one of the major benefits of the school uniforms reversal is that it will among other things, boost the State’s local economy.
Commissioner for Education, Folorunsho Oladoyin, who disclosed this in Osogbo noted that through the sales of the new school uniforms by local textile dealers which will be continuous, the state’s local economy will definitely receive a boost which will in turn create more jobs for the masses.
Oladoyin noted that it is for the sole purpose of using the opportunity to boost the state’s local economy that teachers and school authorities were bared from getting involved in the sales of the school uniforms so as to assist the local textile dealers in boosting their businesses.
According to him, “One of the advantages of the uniform reversal is that we want to build our local economy through it, we want to particularly build the economy through local textile dealers and local tailors and once you allow school authorities through their teachers to get involved then that objective will be defeated.
“We want our local textile markets to boom again, we want our tailors to also smile to the bank, there will be a downstream economic effect on our economy and we are so excited about this.
“The local textile dealers and tailors are already full of gratitude to the Governor and this is because they know the positive effect on their business. The reversal of the school uniforms is a win-win situation for everyone.
“It will assist a lot in repositioning the education sector for better results and our local economy will be boosted”. The Commissioner stated.