‘I have witnessed inauguration of 15 American Presidents’ 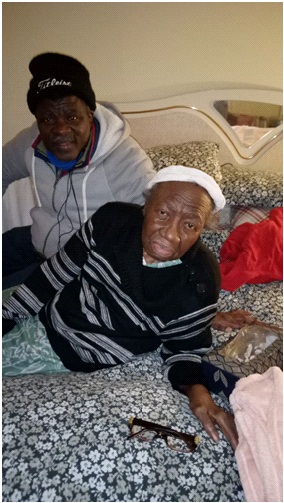 Taiwo Abiodun an America-based Journalist paid a visit to a -93 year -old African -American in St. Louis, Missouri, America and whom her grandson says his roots likely came from Nigeria. The nonagenarian is rich in History. Despite her age she still remembers some of the happenings in the past.